Luther Ossenbrink (March 2, 1906 - June 23, 1981) was an American country musician who was also known as the "Arkansas Woodchopper" or just "Arkie". He started performing on radio on KMBC in Kansas City in 1928 and moved to WLS in Chicago in 1930, where he was a popular performer until the late 1950's. Arkie also recorded on Columbia Records and Conqueror Records and published a book of sheet music in 1931, "The Arkansas Woodchopper's World's Greatest Collection of Cowboy Songs".

A D-2 Special was ordered by Chicago Musical Instrument Co. on March 21, 1932. The serial number 50562 was allocated to this special guitar. It was stamped on March 23, 1932 and cleared final inspection on April 12 that year (only 20 days later!) It was shipped to CMI on April 13, 1932.
The fingerboard with "Arkie" in script pearl letters was made by the Louis Handel Co. in New York. Martin received it on March 30, 1932 so it look like Handle was able to make the fingerboard and inlay in about a week.
Martin made a total of only seven D-2 guitars, the last with a carved top, before renaming the model D-28. 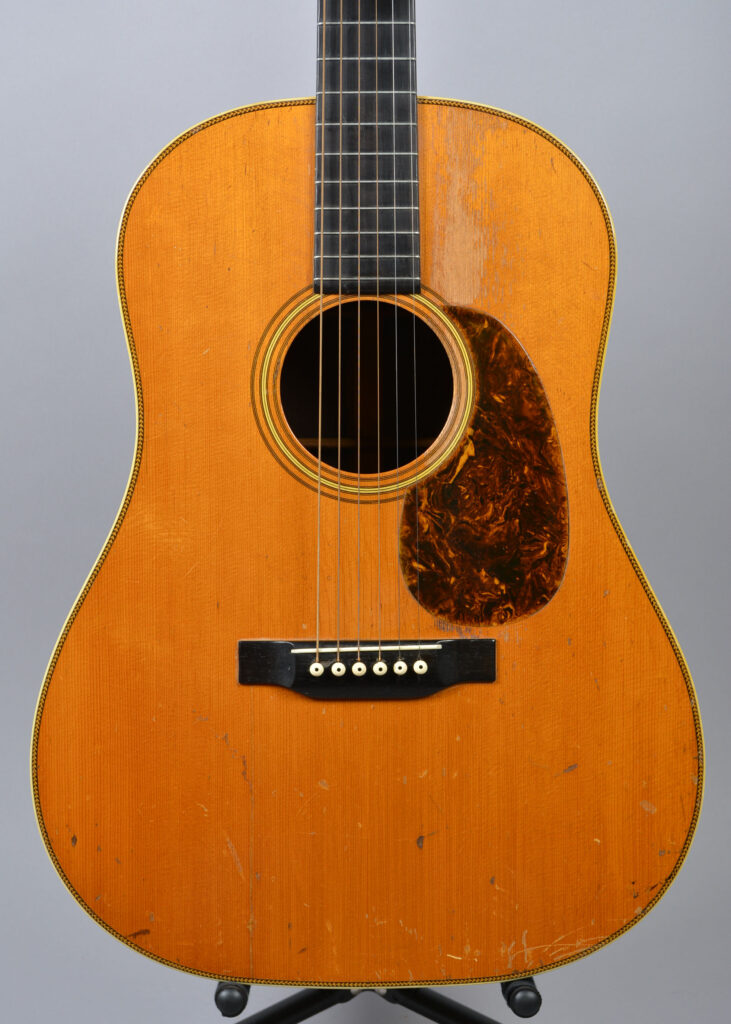 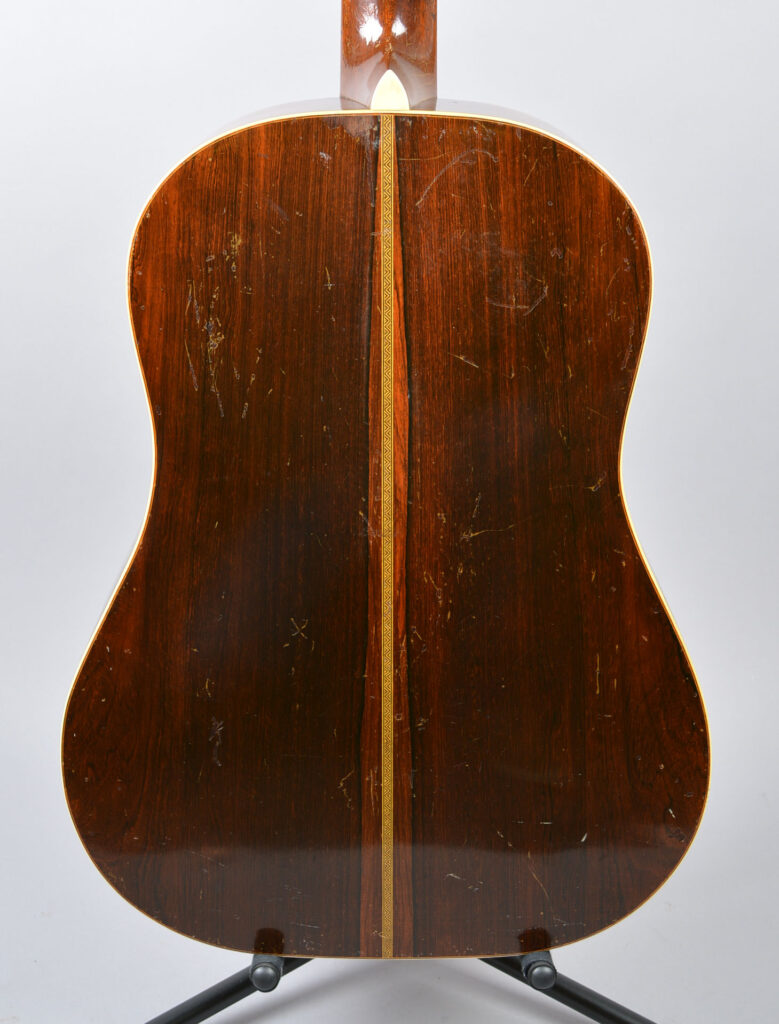