Serial number 16346 is one of the earliest Martin guitars that was specifically ordered with a "guardplate", and also has an early "dark top" finish.

Cooper Brothers must have been an innovative company. They began ordering Martin guitars with steel strings in early 1920 and ordered a number of instruments with pick guards in 1921, possibly prompting Martin to design the elegantly shaped "OM" style pick guard that became so influential later.

It was mentioned above that Cooper Brothers ordered "a number of guitars with pick guards", the Martin 5-45 guitar being discussed was only one instrument in a fairly substantial order. As well as the 5-45, Cooper Brothers also ordered two 000-28K, two 5-18K, three 5-28K and one 5-42 at the same time (and they were all shipped at the sale time as the 5-45). All the guitars were "fitted" with pick guards and the 5-28K and 5-42 guitars were also ordered as "dark tops" and . Presumably, the whole order were shipped with steel strings. One of the 000-28K guitars is in the Martin Guitar Co. museum.

Why Cooper Brothers thought there was a demand for fancy size 5 guitars is anyone's guess but there is no doubt the 5-45 guitar is an unique and attractive instrument.

Interestingly,  this guitar appears to have a Philippine mahogany neck. 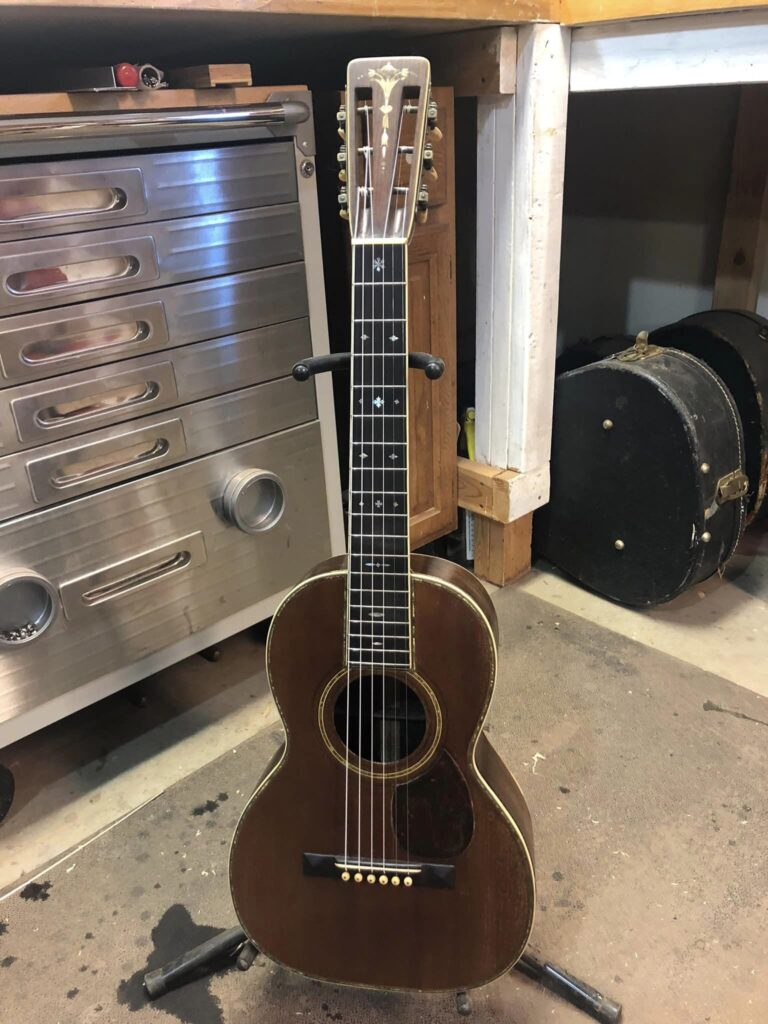 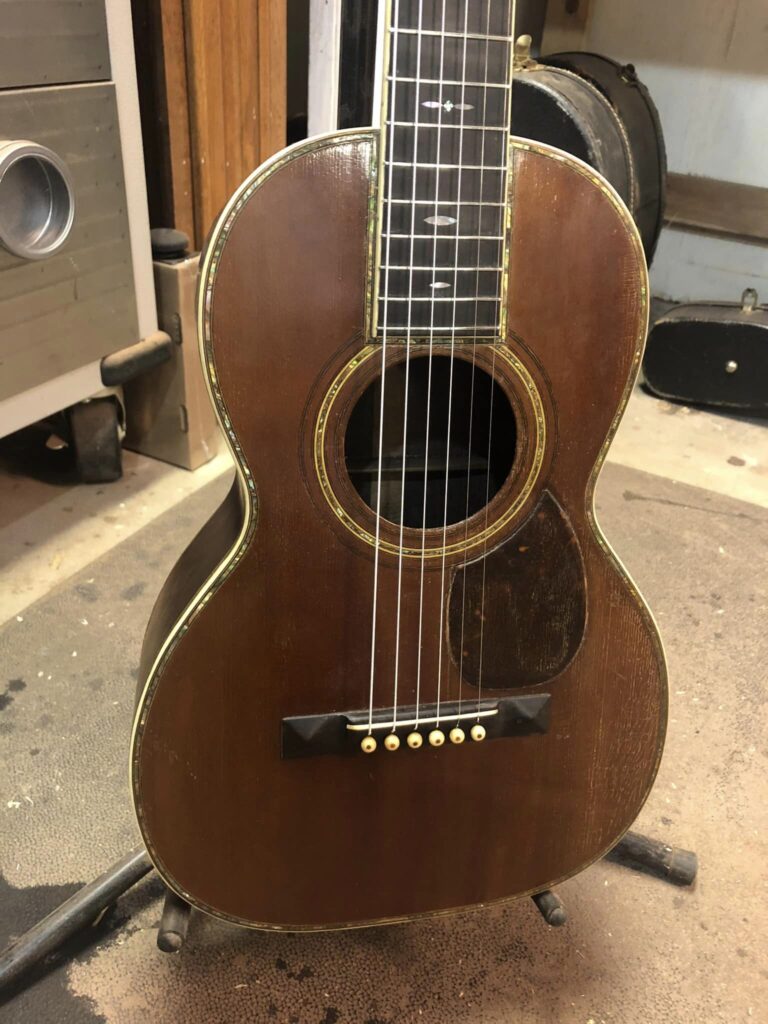 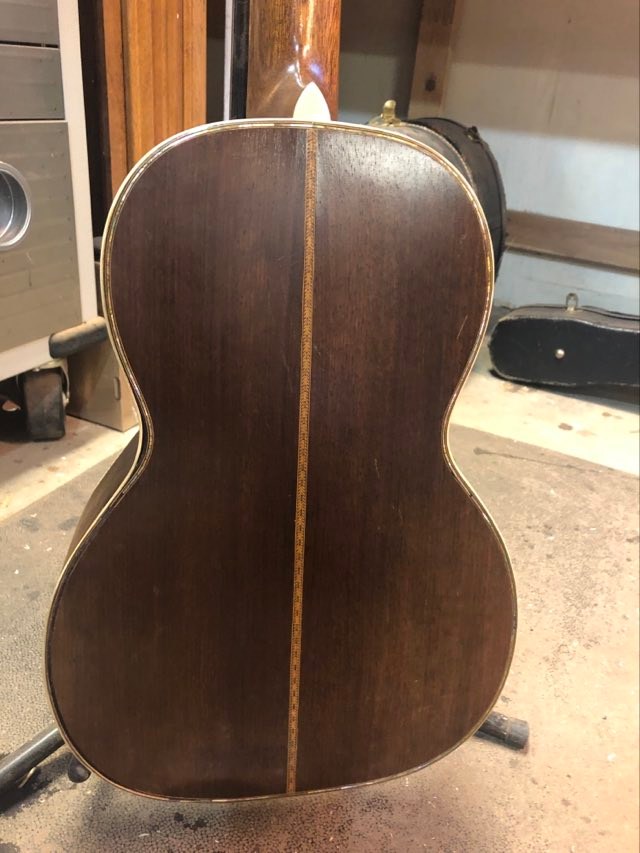 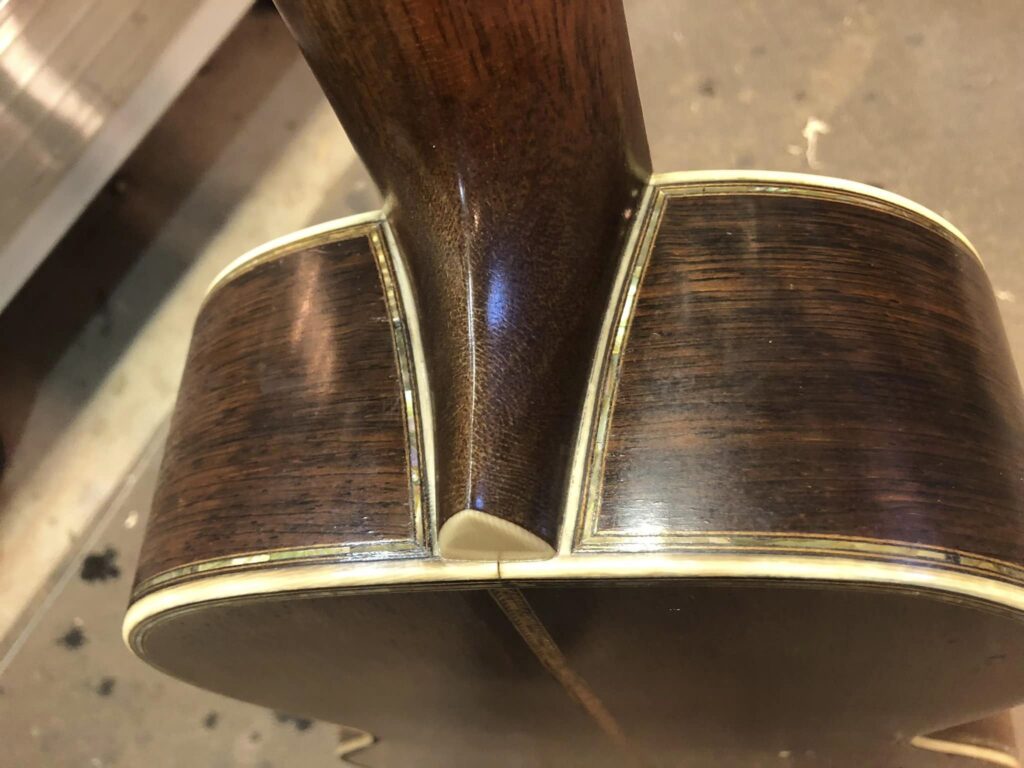 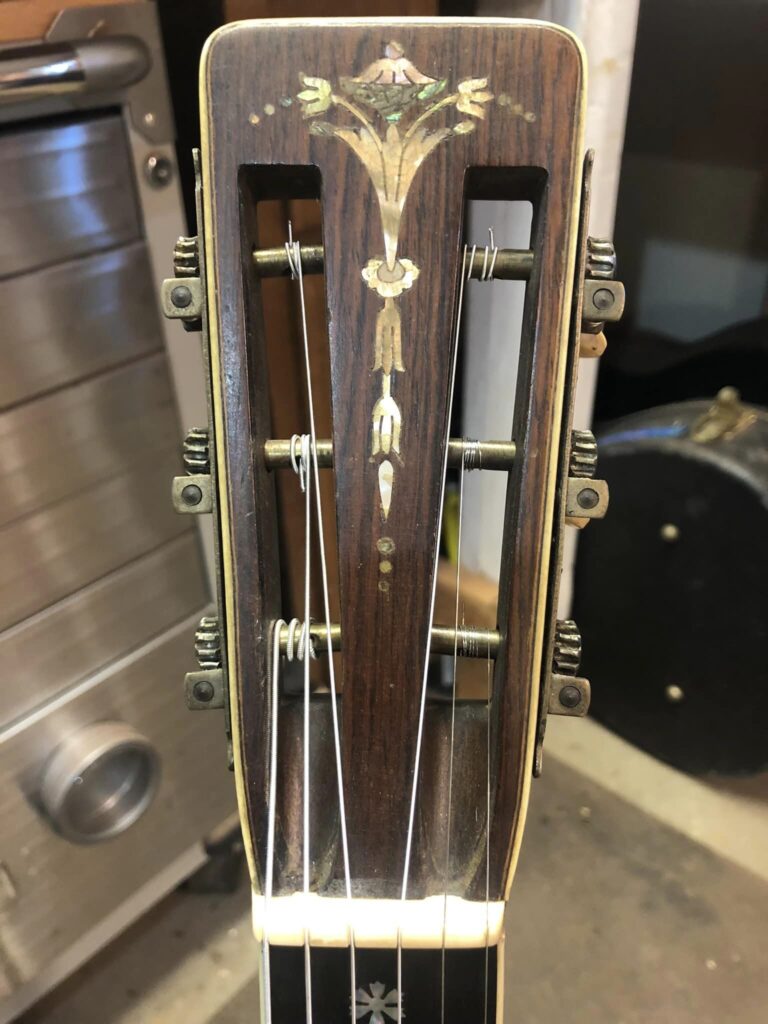 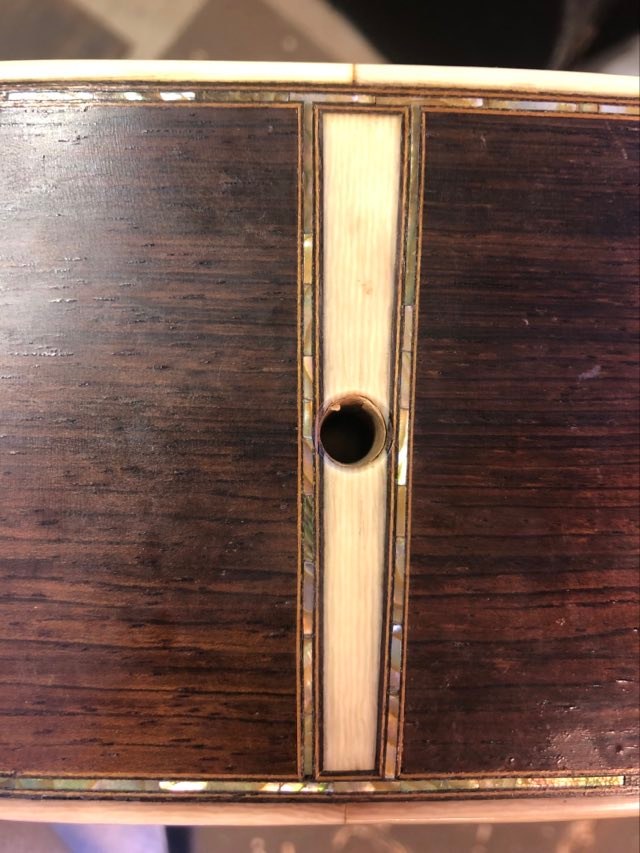