I was contacted by the owner of this guitar who didn't happen to mention it had a dark top. It is an early dark top 00-18 and only three were made in 1935.

Serial number 59059 was stamped on February 5, 1935 and cleared final inspection on October 18 that year. It was shipped to D. Z. Phillips Music Co. in Pueblo CO on September 19, 1935. Here, again, is another example of a guitar shipped before the whole batch of 25 cleared final inspection. Martin received an order for a dark top 00-18 from Phillips Music on September 16, 1935. The batch in question was in the finish shop when the order was received so one guitar was randomly selected to receive a dark top and was rushed through the remainder of production. It was the Depression after all, an order was an order! The rest of the batch weren't shipped until November 1935 or later.

The guitar was originally shipped in a B case so the case illustrated below is not the original case.

The owner found the following information on D. Z. Phillips through a real estate search of his original residence at 1825 Court Street in Pueblo CO:

"The original owner and resident of this house, constructed in 1926, was Daniel Zane Phillips, a music teacher and owner of the D.Z. Phillips Music Company. He was born on August 10, 1882, in West Virginia. His first wife, Marge P. Zane, was born in Kansas around 1894. They were married prior to 1917. They rented the house immediately north, at 1825 Court Street, before moving here. Daniel Phillips remarried around 1929. His second wife, Helen S. Philips, was born in Colorado around 1897.

Daniel Phillips was beloved for his boys band concerts, often performed at the band shell in adjacent Mineral Palace Park. The Phillipses remained here through 1942." 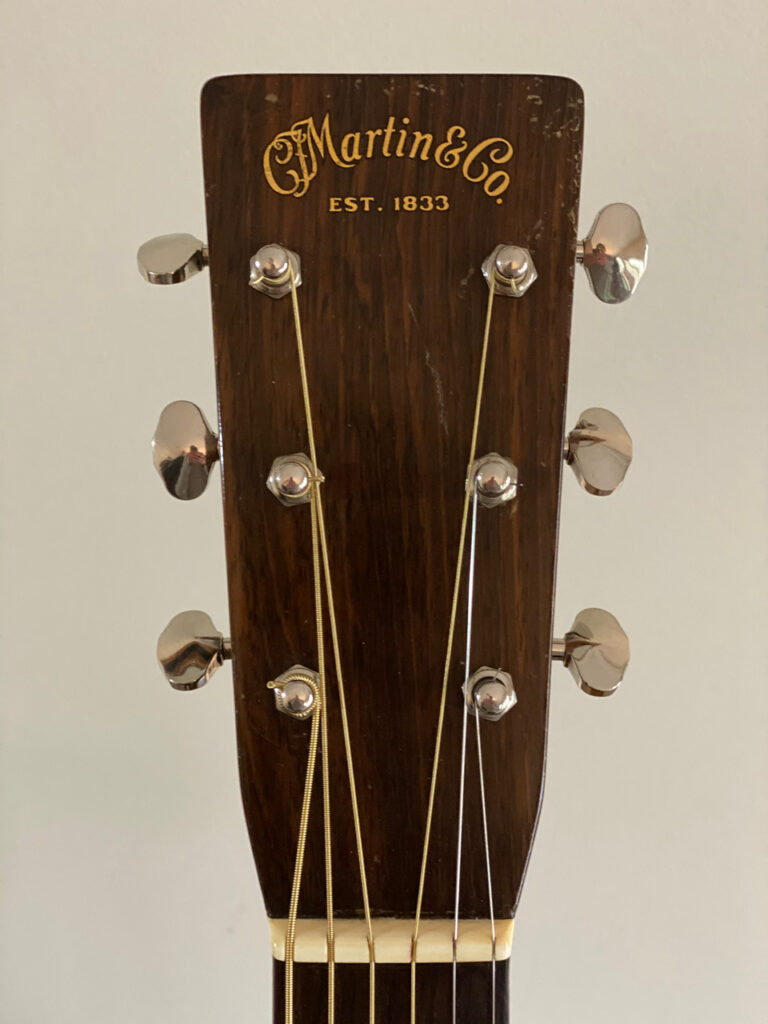 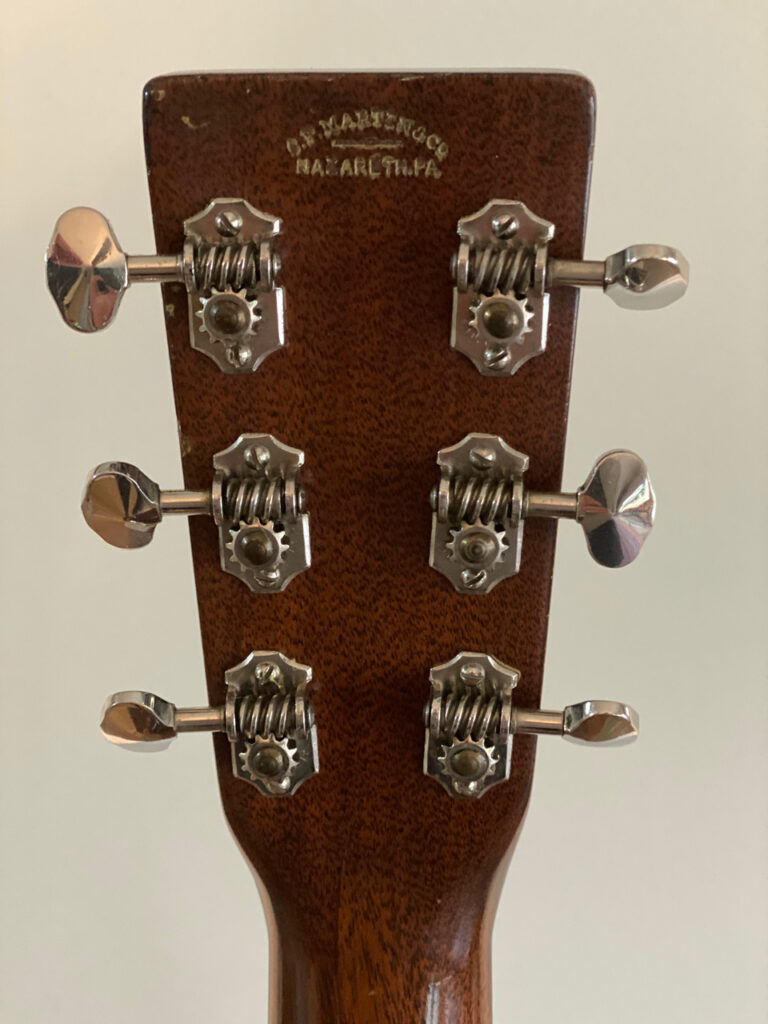 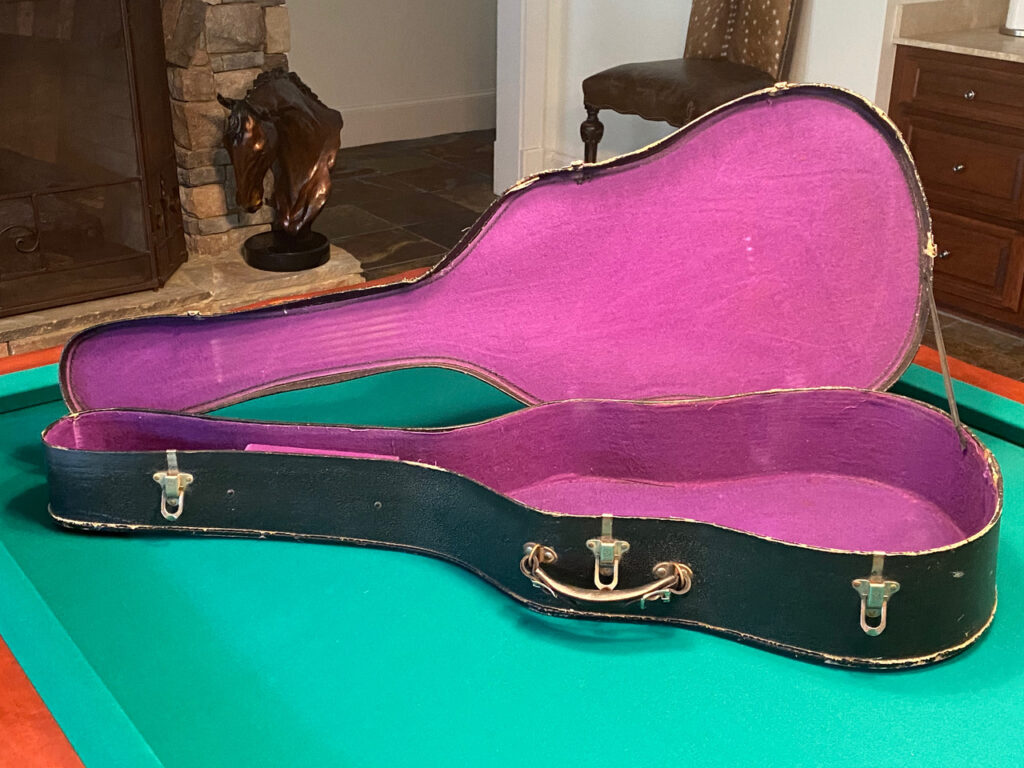