One enduring controversy of Martin lore are the "mystery top" guitars of 1953 and 1957. These tops are theorized to be made of either Adirondack spruce or Engelmann spruce. The Martin purchasing records indicate that from late 1949 to 1952 and again in 1955 Martin did buy quantities of "Vermont" spruce from Eaton Lumber Co. in Rochester, Vermont. It can be assumed that Vermont spruce is a variety of red spruce, and thus indistinguishable from Adirondack spruce. Engelmann spruce does not appear in the Martin records at all, at least through 1964.

(The Vermont spruce purchased above was seasoned for 12 to 18 months, thus explaining why this wood was used in 1953 and 1957. However, at least some Vermont spruce tops should have ready for use by 1951 or 1952. No "mystery" top guitar have been reported before 1953 but may exist, something for collectors to watch for.)

Serial number 129000 was stamped on February 10, 1953 and cleared final inspection on May 7 that year. This guitar appears to be in remarkably good condition and the top certainly has the paler color associated with red spruce tops. 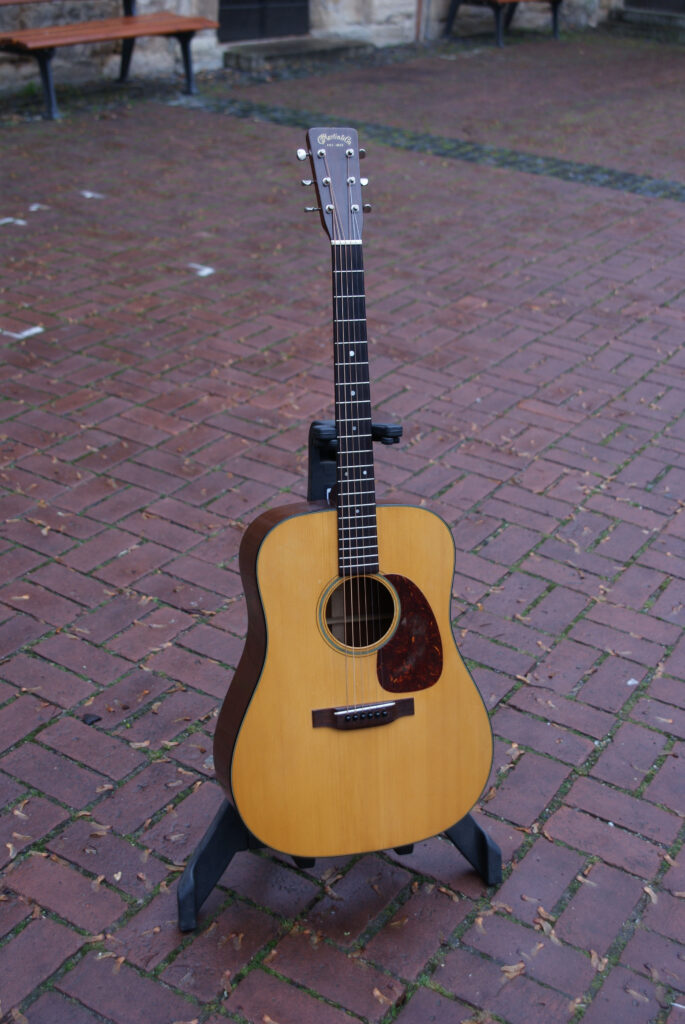 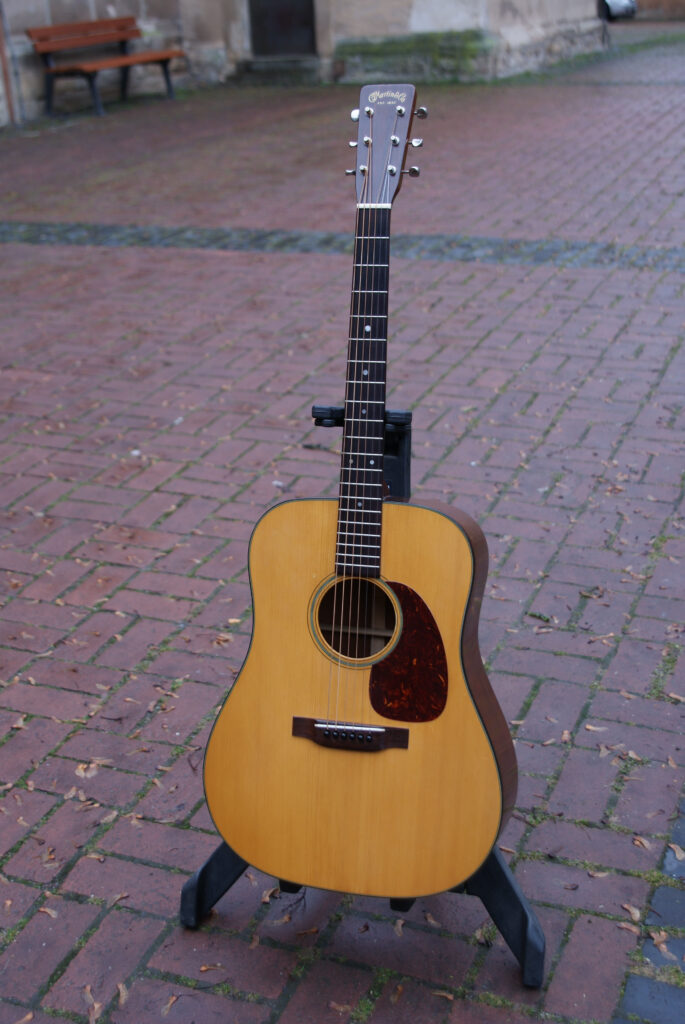 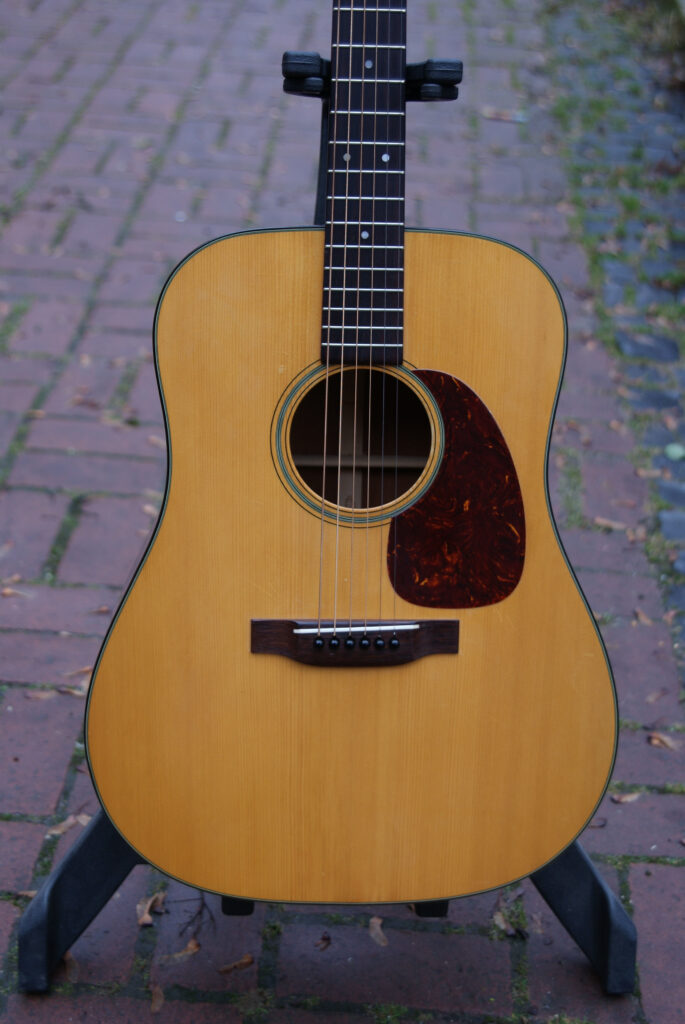 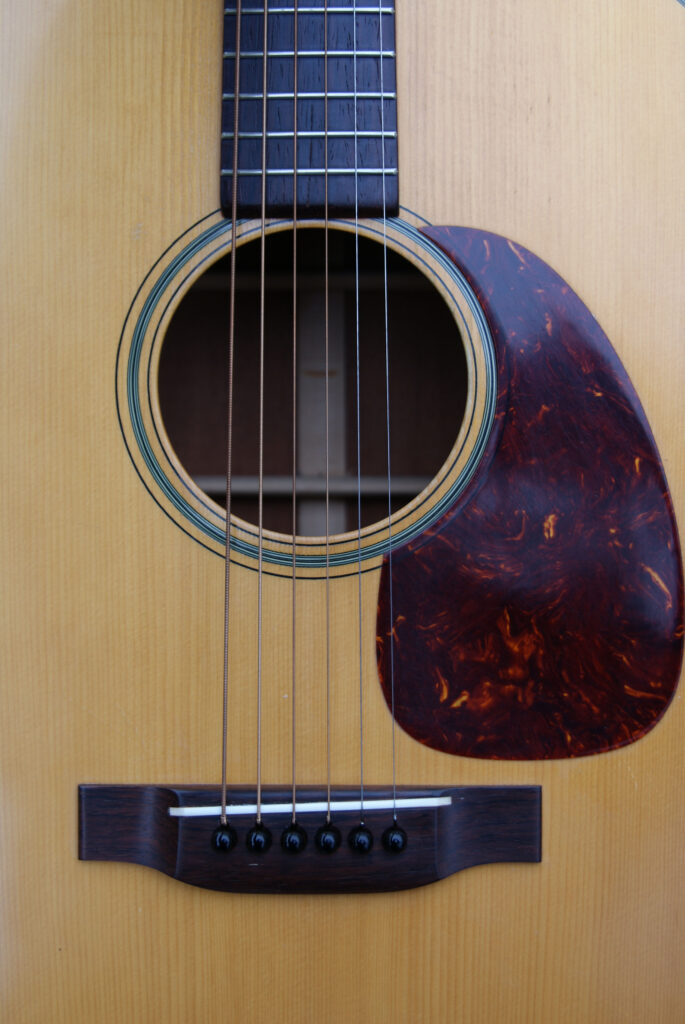 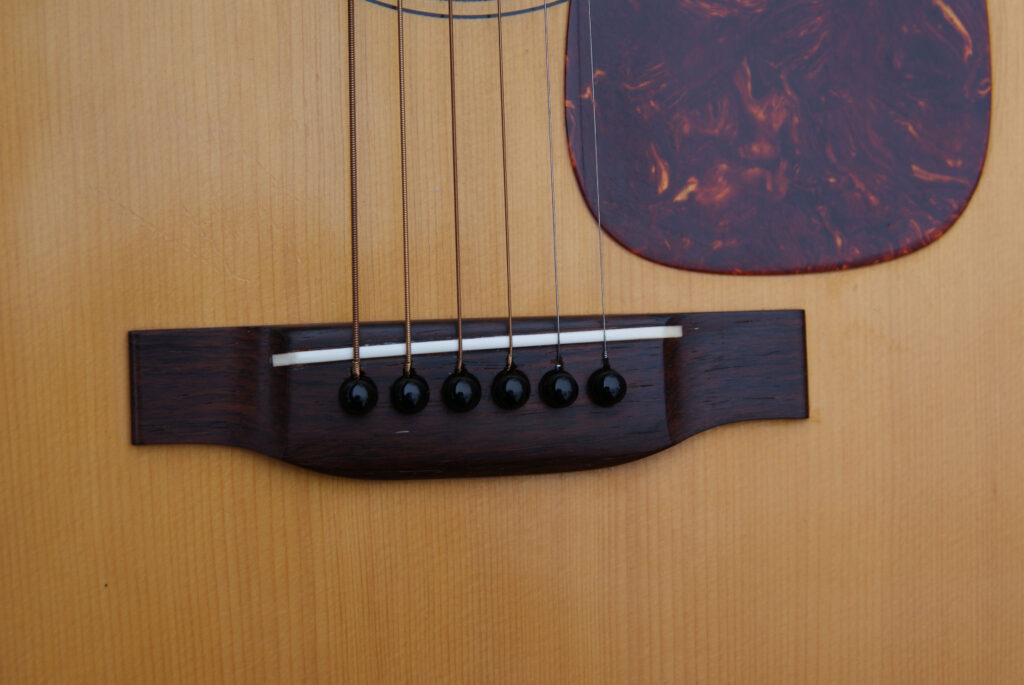