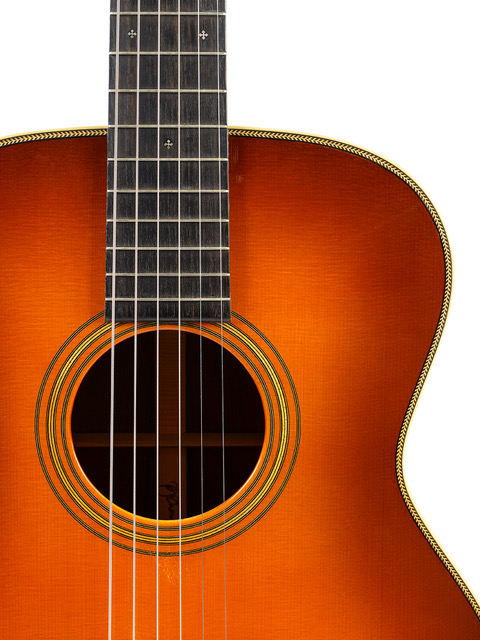 This guitar has the serial number "0558". In T. J. Thompson's terminology the first two number indicates the year (2005) that the guitar was ordered and "58" represents this as the 58th guitar he has made.

The guitar has a body of Brazilian rosewood and has the herringbone purfling around the top typical of style 28 guitars. It only departs from style 28 specifications in having a different style of purfling for the back stripe. Altogether an impressive looking guitar. 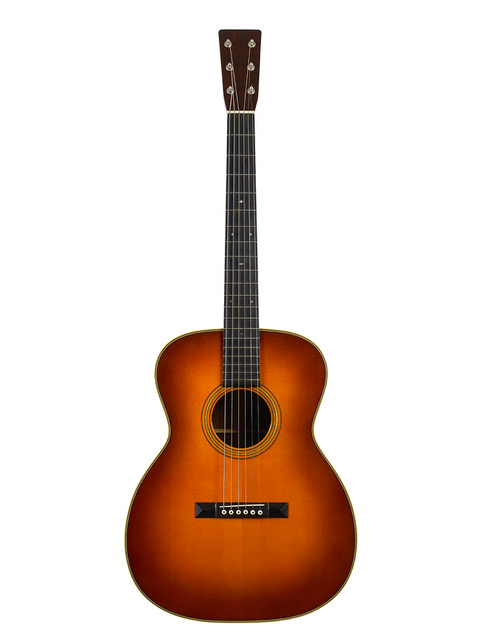 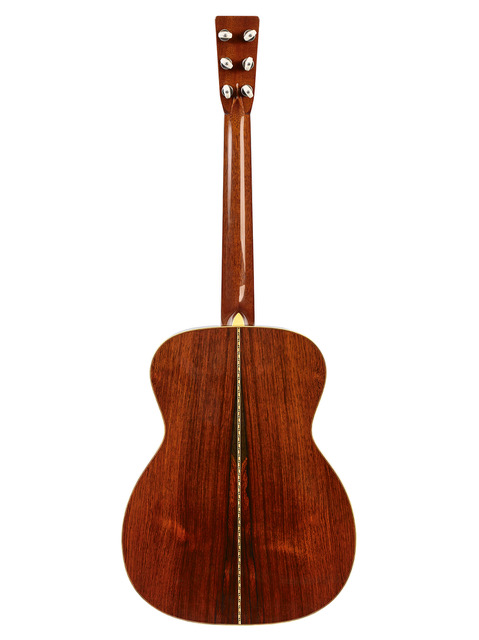 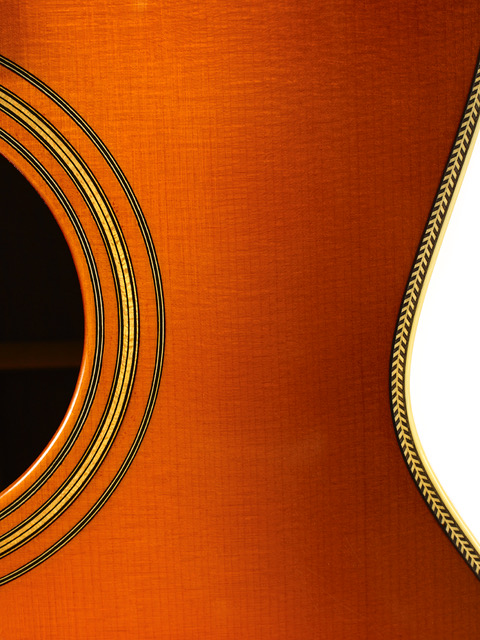 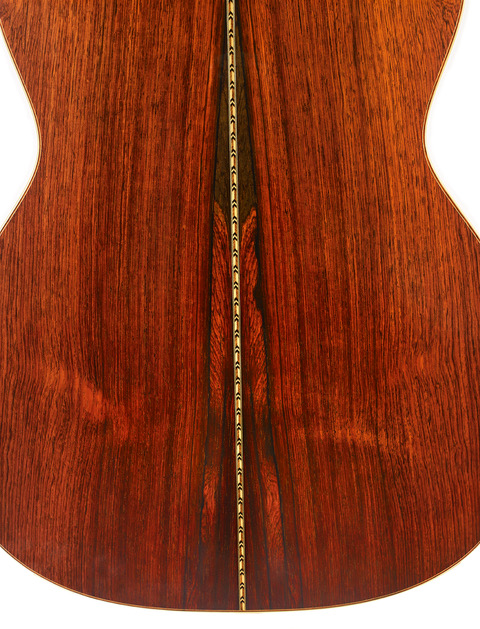 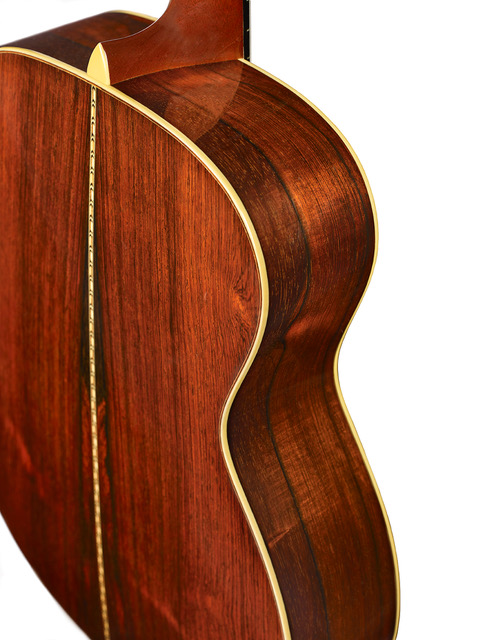 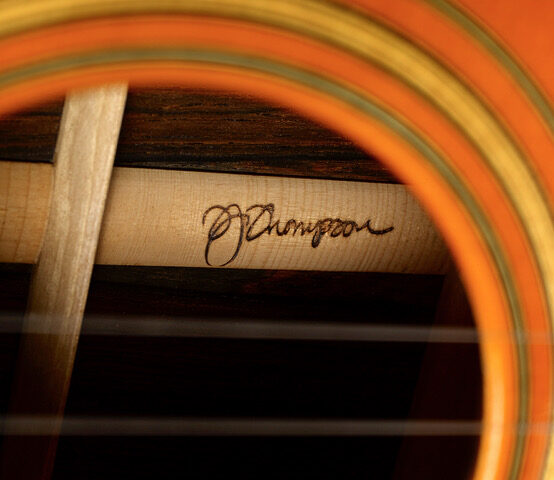