C. F. Martin Sr. formed a business agreement with John B. Coupa in early 1840 that gave Coupa the sale agency for New York City. The Martin & Coupa label was only applied to guitars sold from the depot at 385 Broadway. An examination of about 50 Martin & Coupa period guitars shows that 50% […] 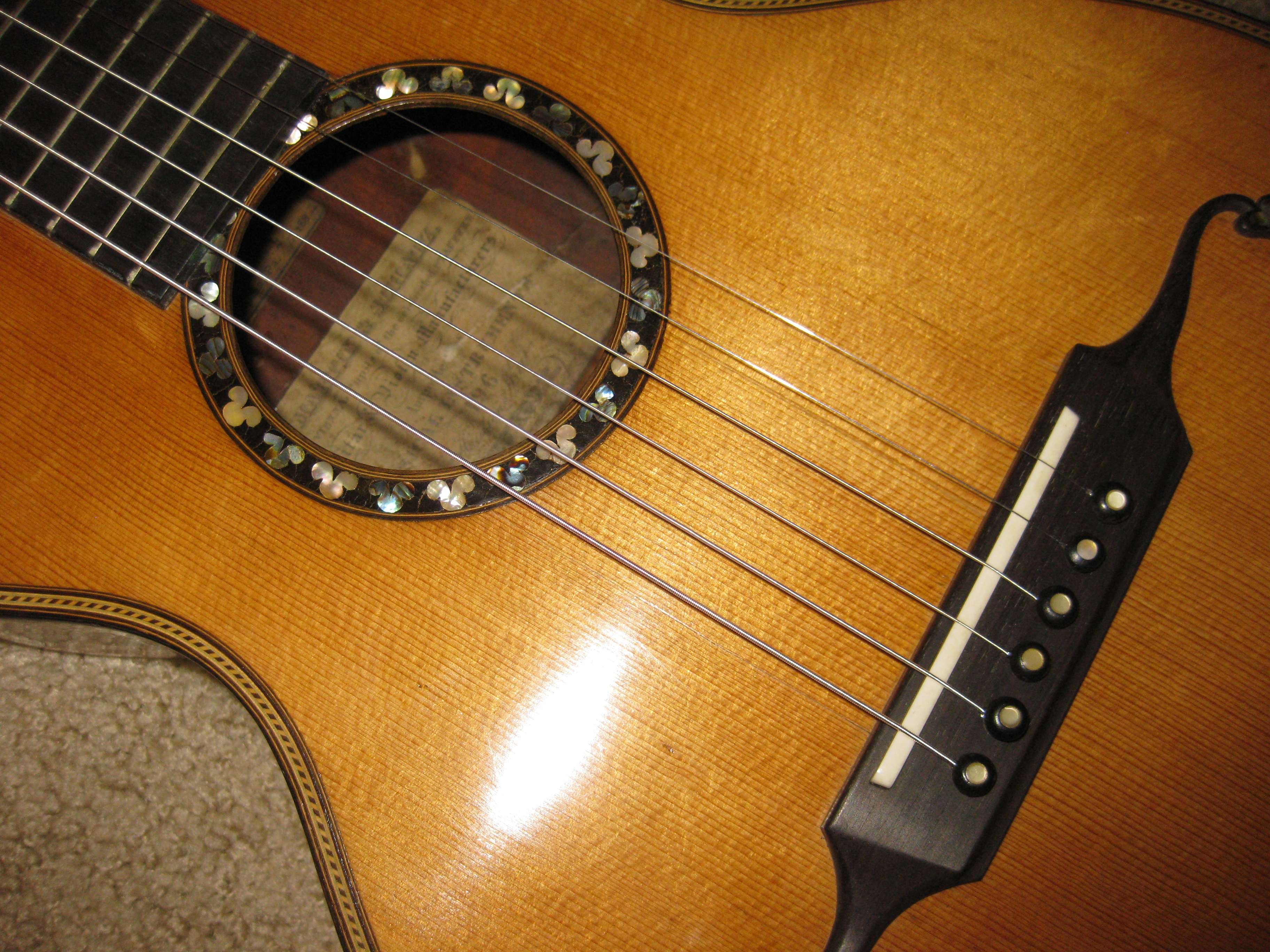 C. F. Martin Sr. and Henry Schatz had been employed together at Stauffer in Vienna in the 1820s. Schatz left for America a few years before Martin and opened a musical import business in Philadelphia. From early 1835 until about September 1836 the two luthiers formed a partnership under the name Martin & Schatz. The […]