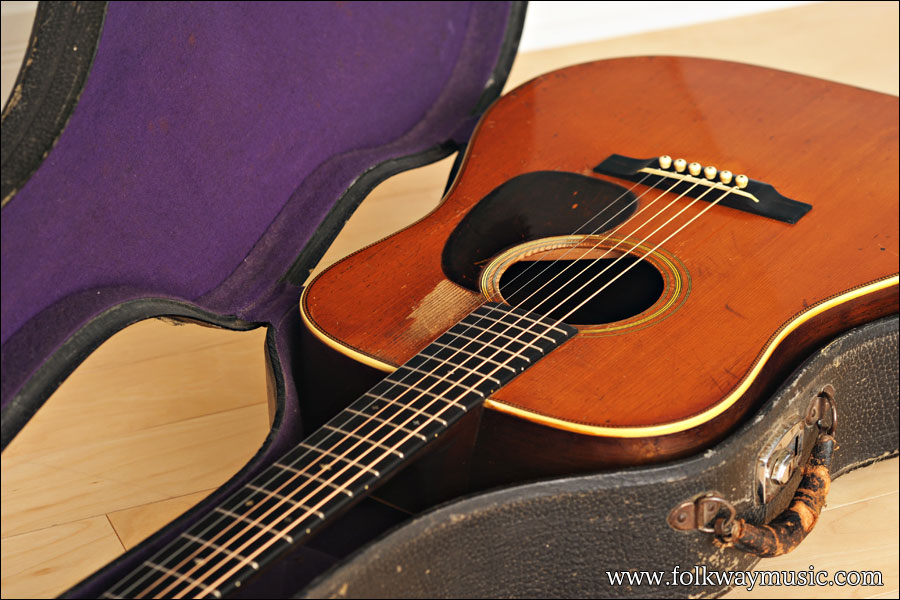 Like all pre-war D-28 guitars, it has herringbone purfling around the top of the guitar and the zig-zag backstripe. The tuners are Grover G-98 clipped plate tuners.

The guitar was once owned by Ford Rush Jr., son of Opry member and radio star Ford Rush. The Rush family stated that Rush played for Roy Acuff at some point but I have not been able to confirm this.

Rush originally played guitar on radio in Chicago where the instrument was purchased. The attached photos show the young Ford Rush with the D-28 shortly after it was purchased. 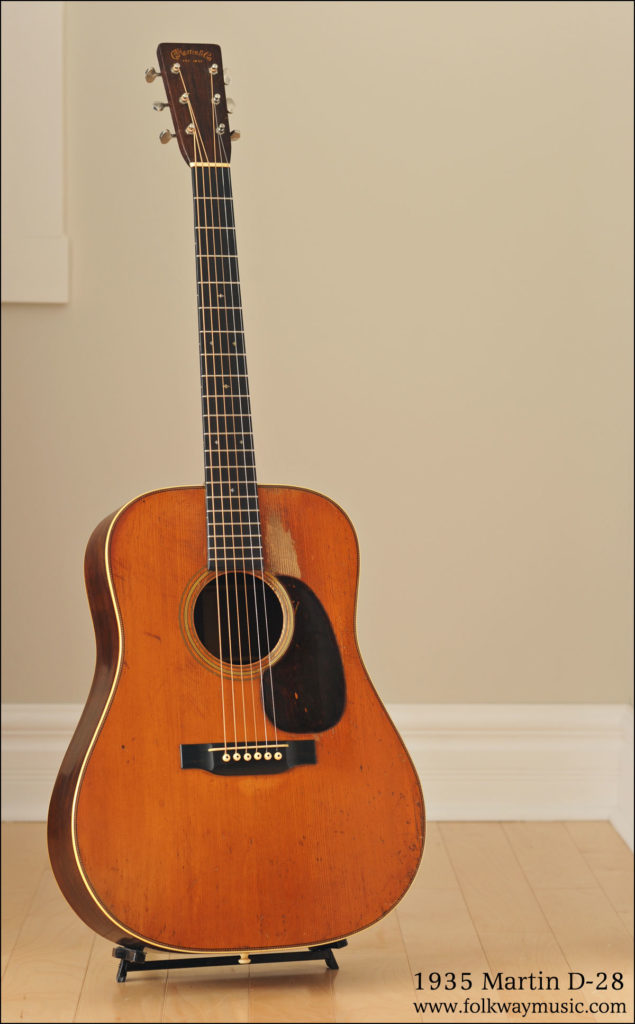 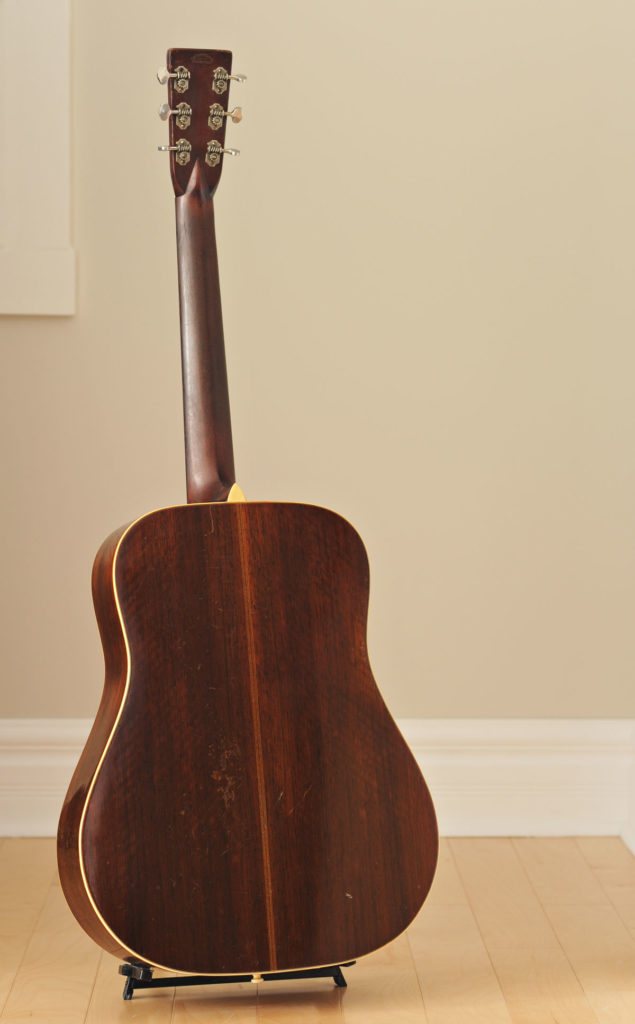 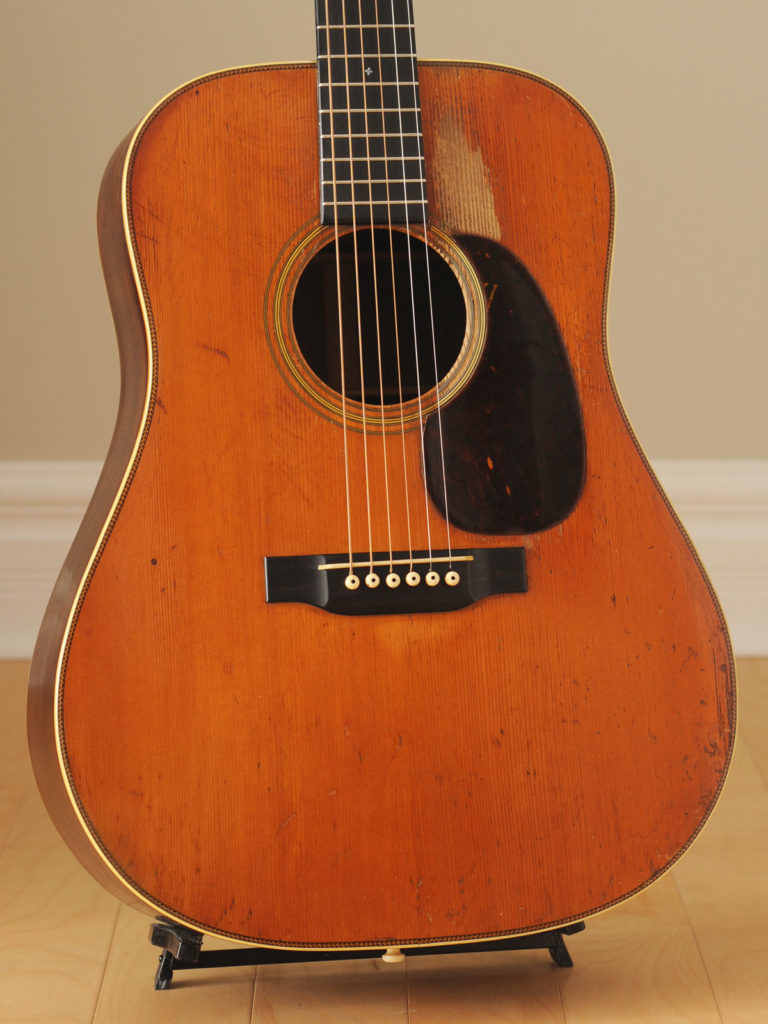 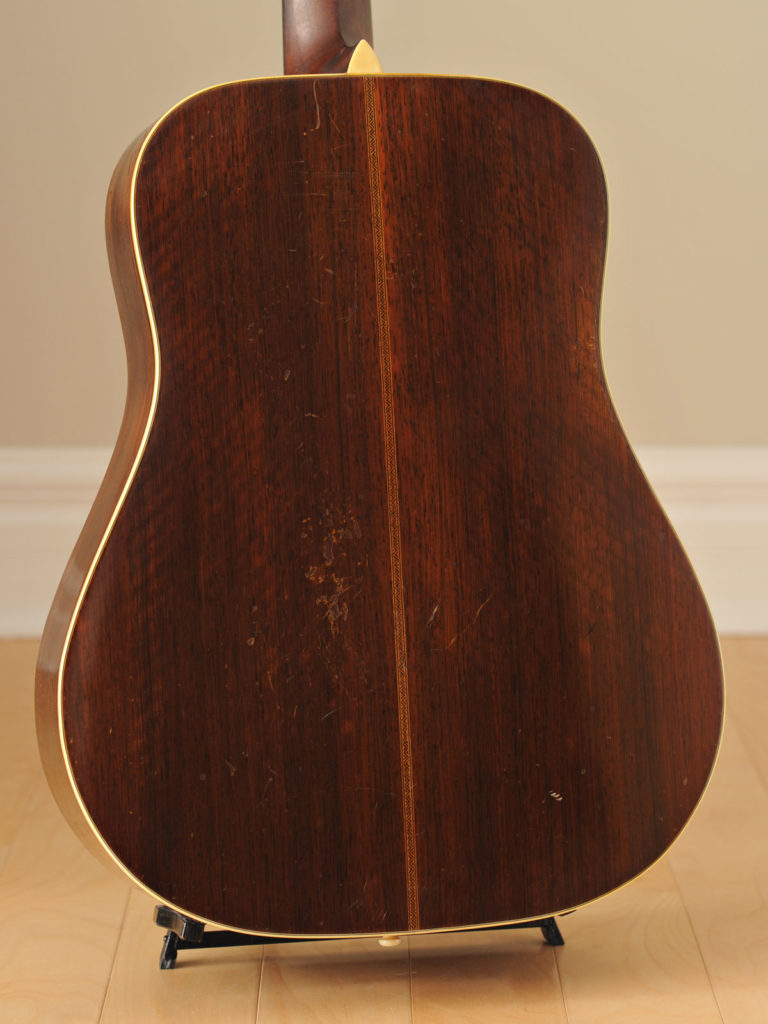 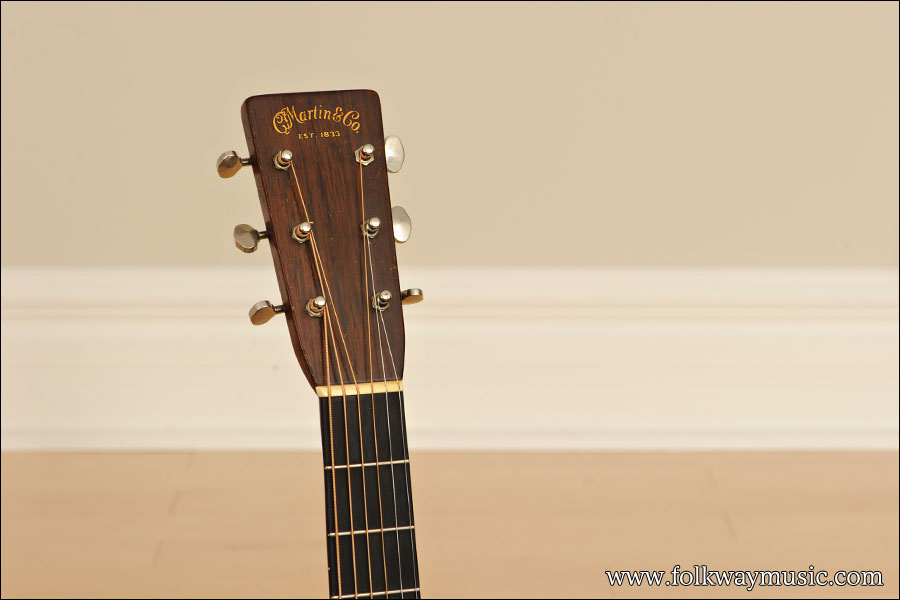 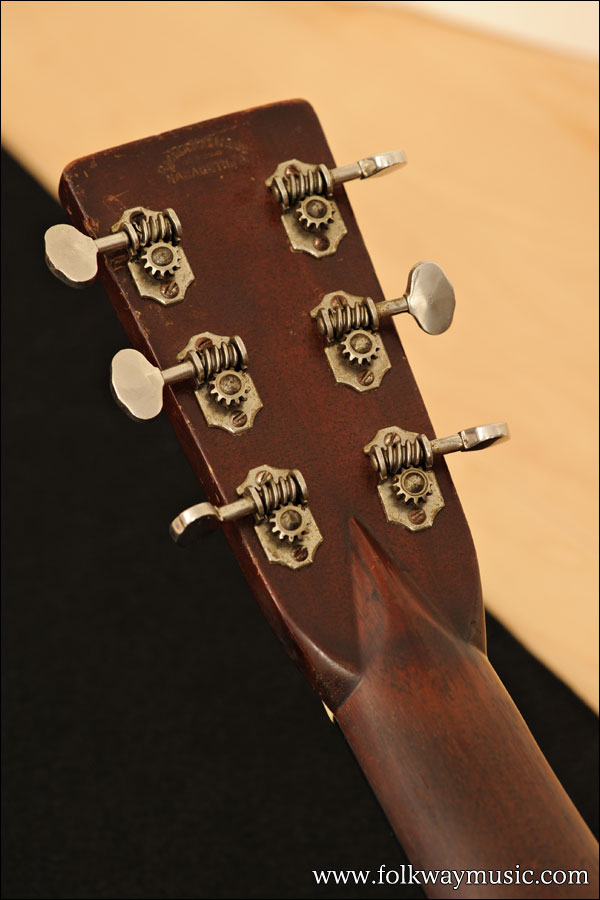 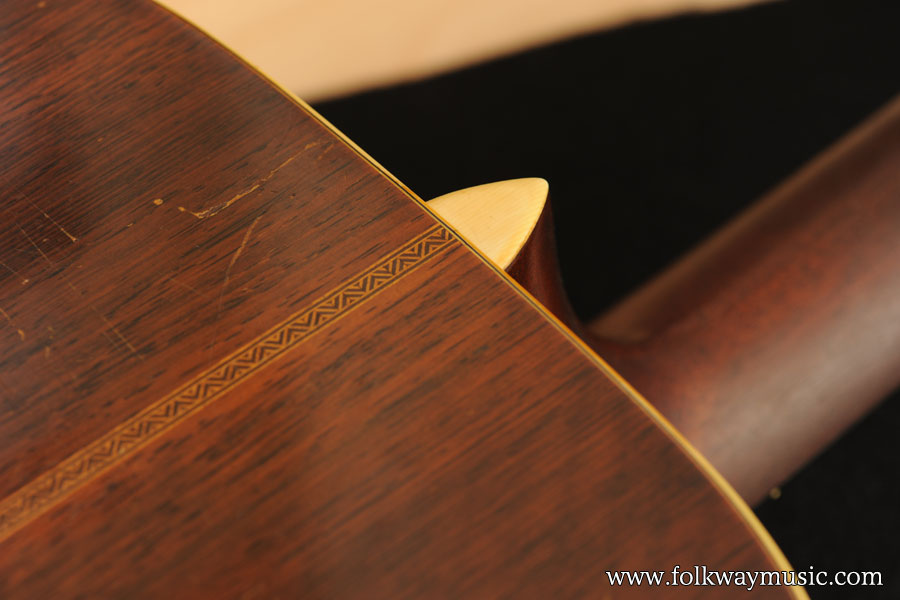 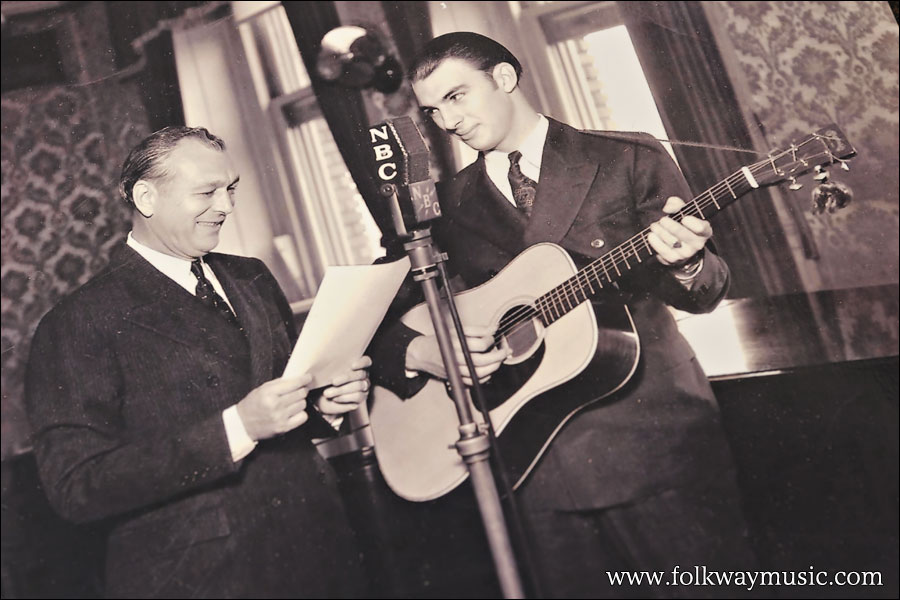 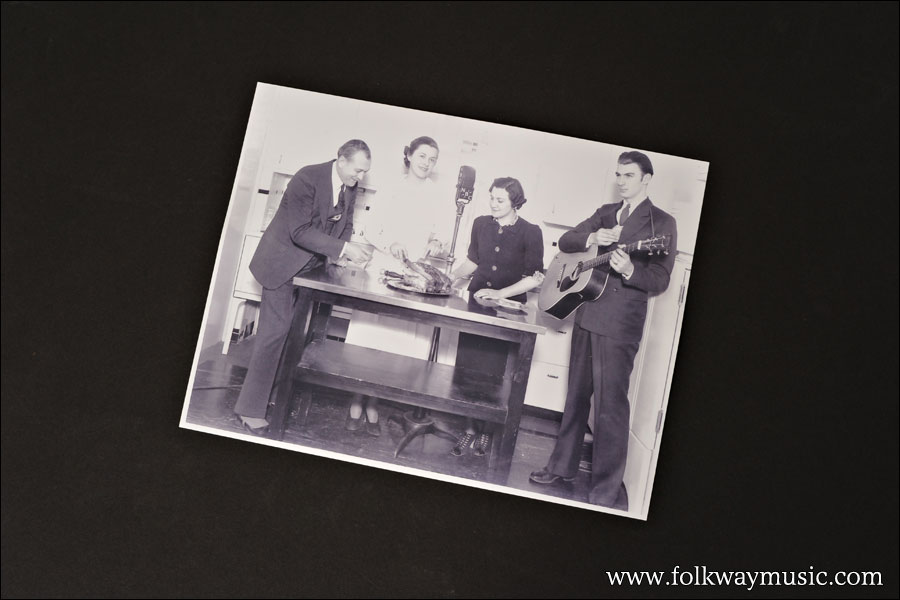 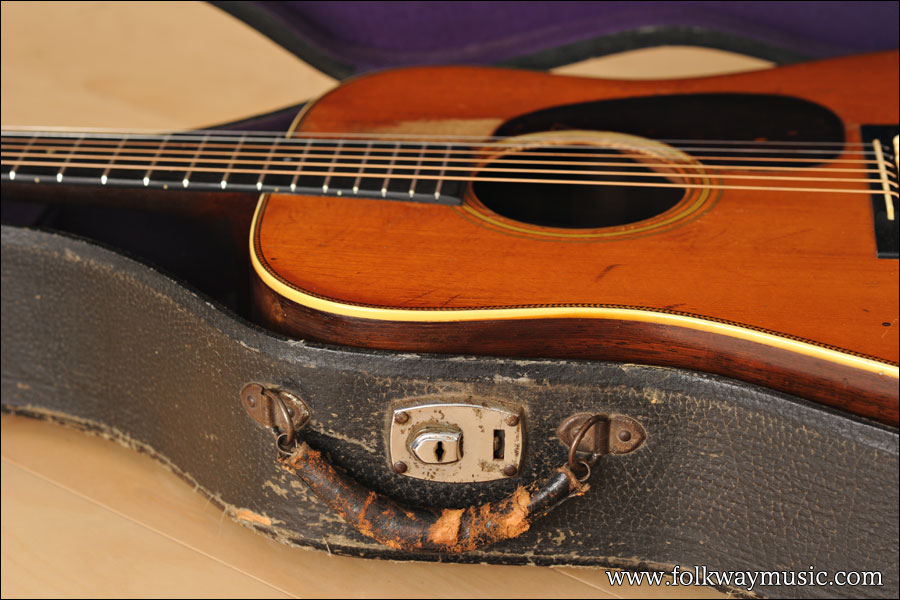