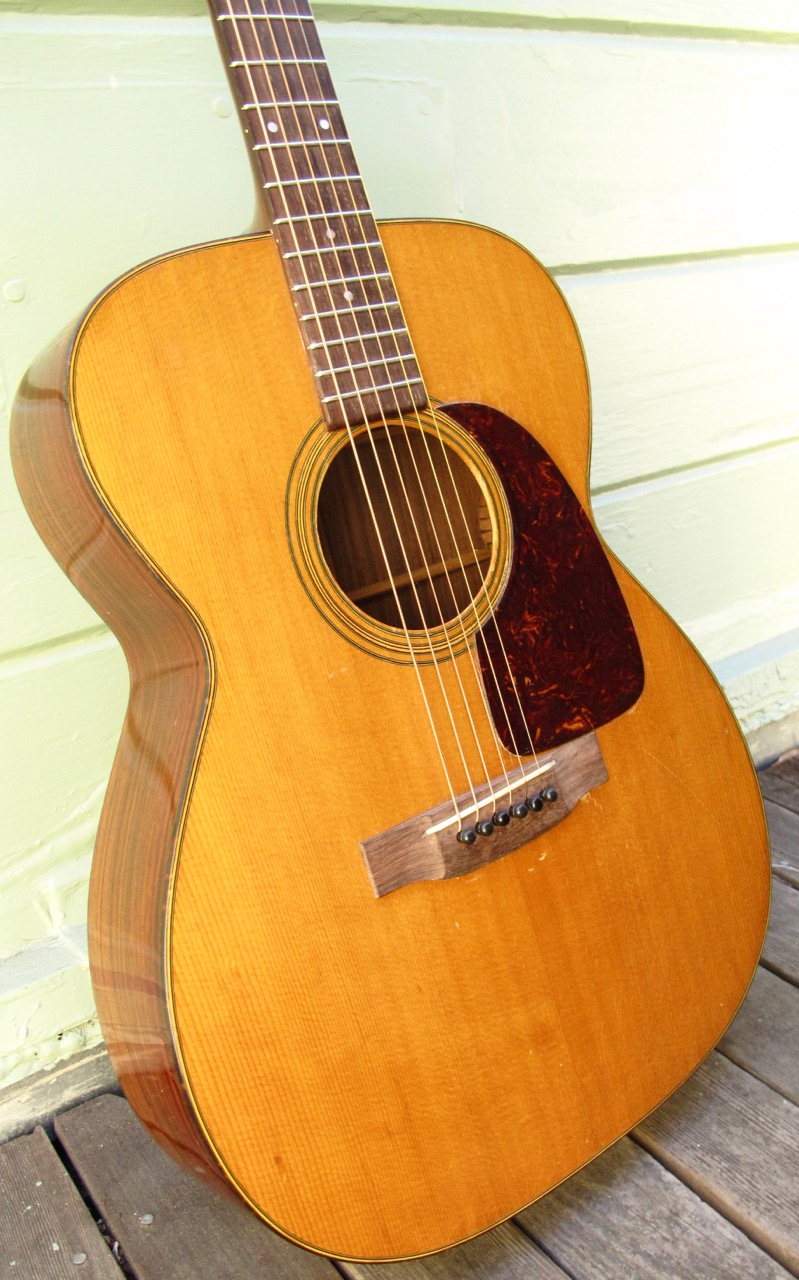 Serial number 101621 was stamped on August 12, 1947 and cleared final inspection on December 23 that year. The tuners are Kluson 210 machines with rounded metal buttons. The bridge is a replacement and the pick guard is oversize and is probably not original. Style 21 features: Back and sides: Brazilian rosewood Top: Sitka spruce […] 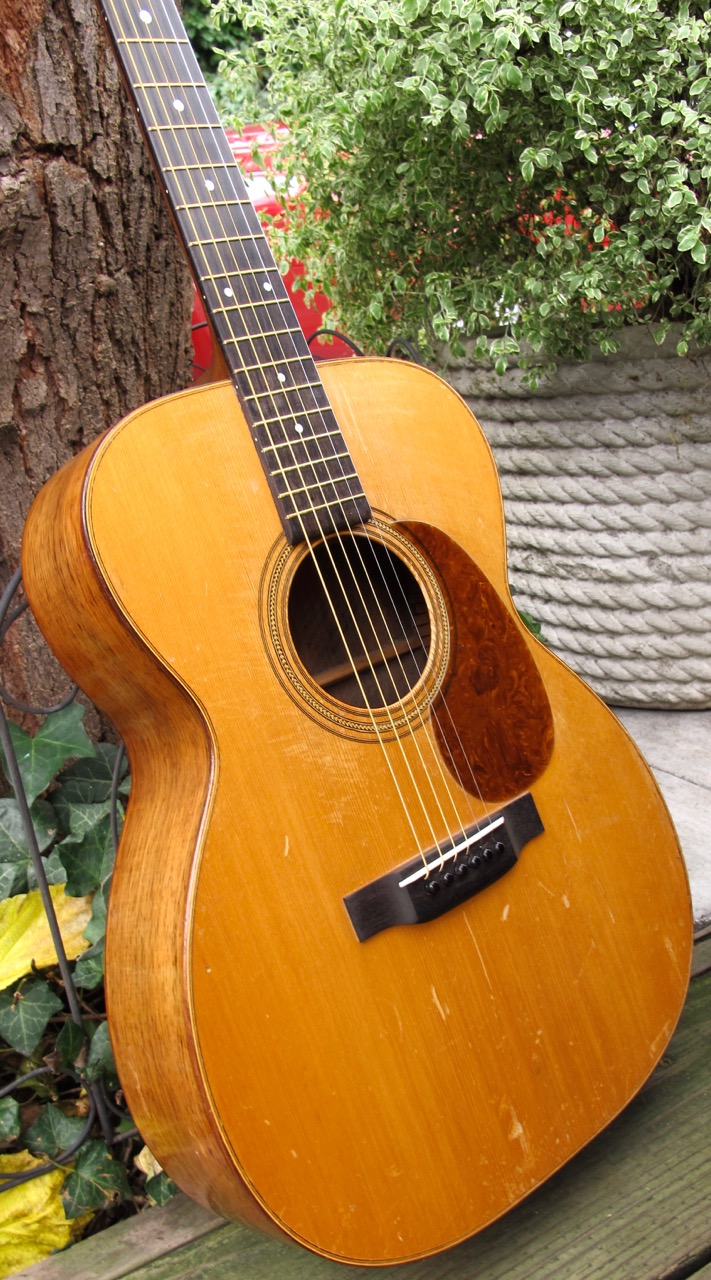 Serial number 92250 was stamped on August 24, 1945 and cleared final inspection on November 30 that year. The tuners are Kluson 502N machines with white celluloid buttons. The guitar still retains the war-time ebony neck reinforcement while the top is now braced with straight braces instead of scalloped braces. Style 21 features: Back and […] 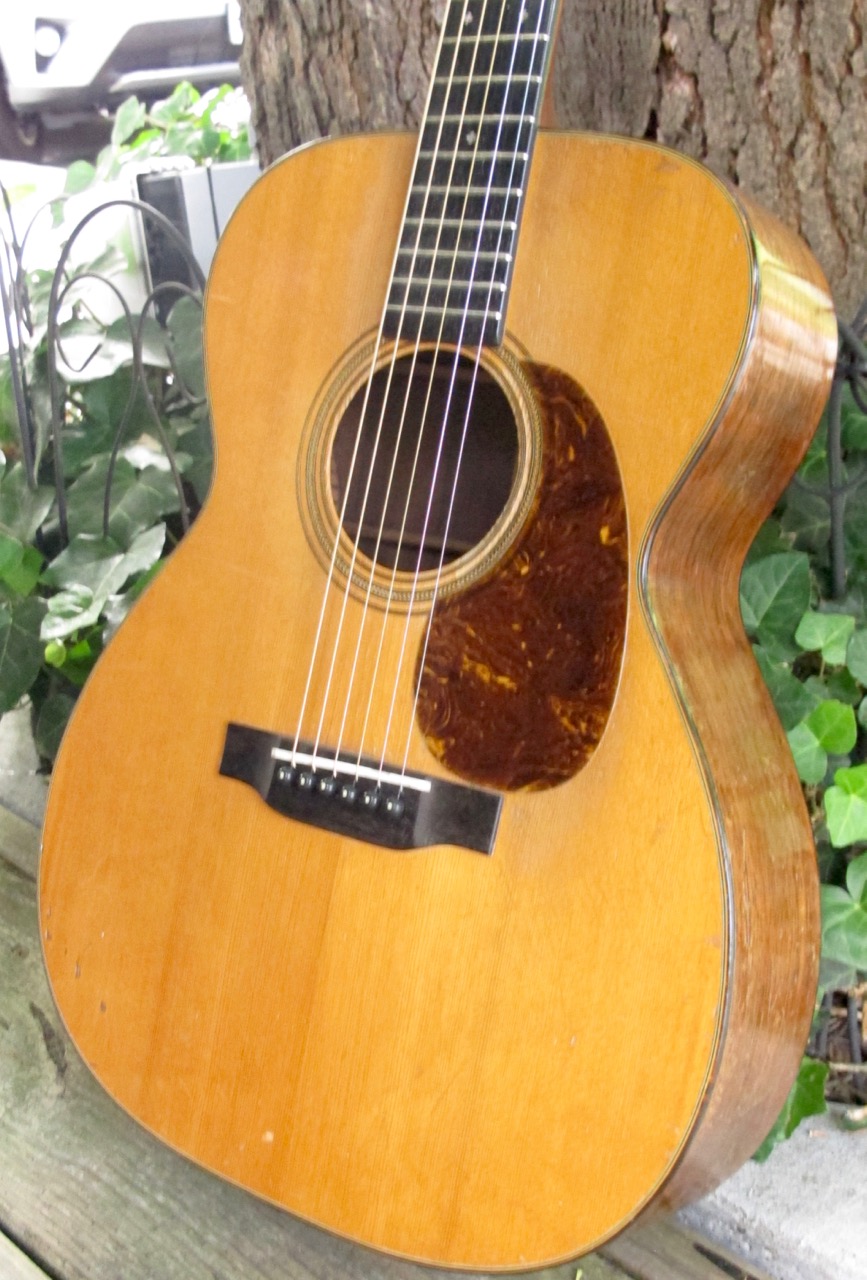 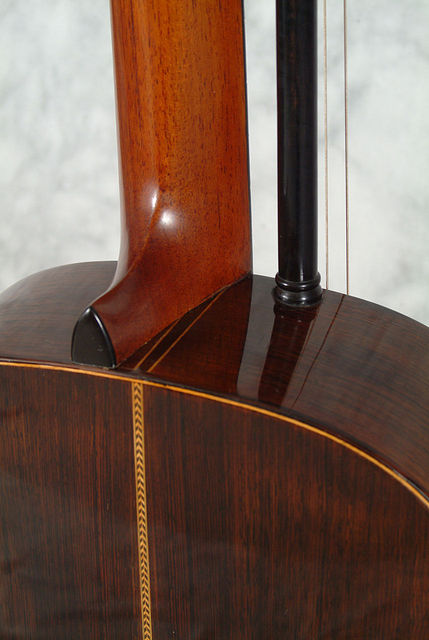 Here is one of the few harp guitars made by Martin in the early 20th century. Serial number 9392 was shipped to Grinnell Brothers in Detroit on April 18, 1902. It was based on the then relatively new 000 size body. Martin made harp guitars with either 10, 12 or 16 strings. One was even […] 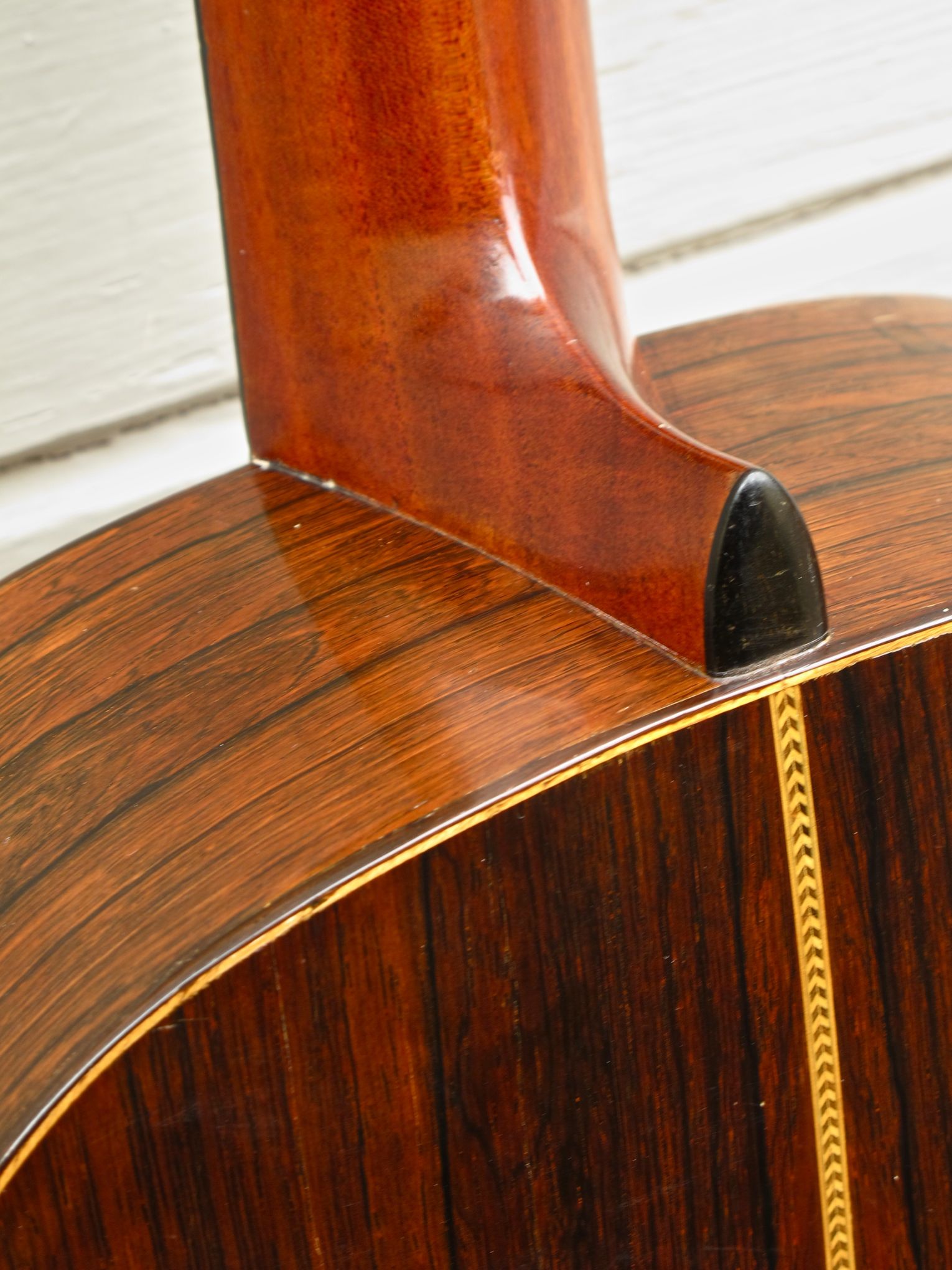 The first documented 000 size guitar was this 000-21 shipped to Henry Spahr on November 7, 1901. This guitar was discovered by Eric Schoenberg about 35 years ago. The top was in very poor condition. Dana Bourgeois attempted to save the severely thinned top but it eventually had to be replaced by TJ Thompson to […]

Serial number 10009 is one of the earliest 000-sized Martin guitar. It was stamped around January 30, 1905 and was shipped to Henry Spahr in Jersey City, NJ on March 28, 1905. Henry Spahr was a music teacher and had an important infleunce on Martin in the early 20th century. It was Spahr who ordered […] 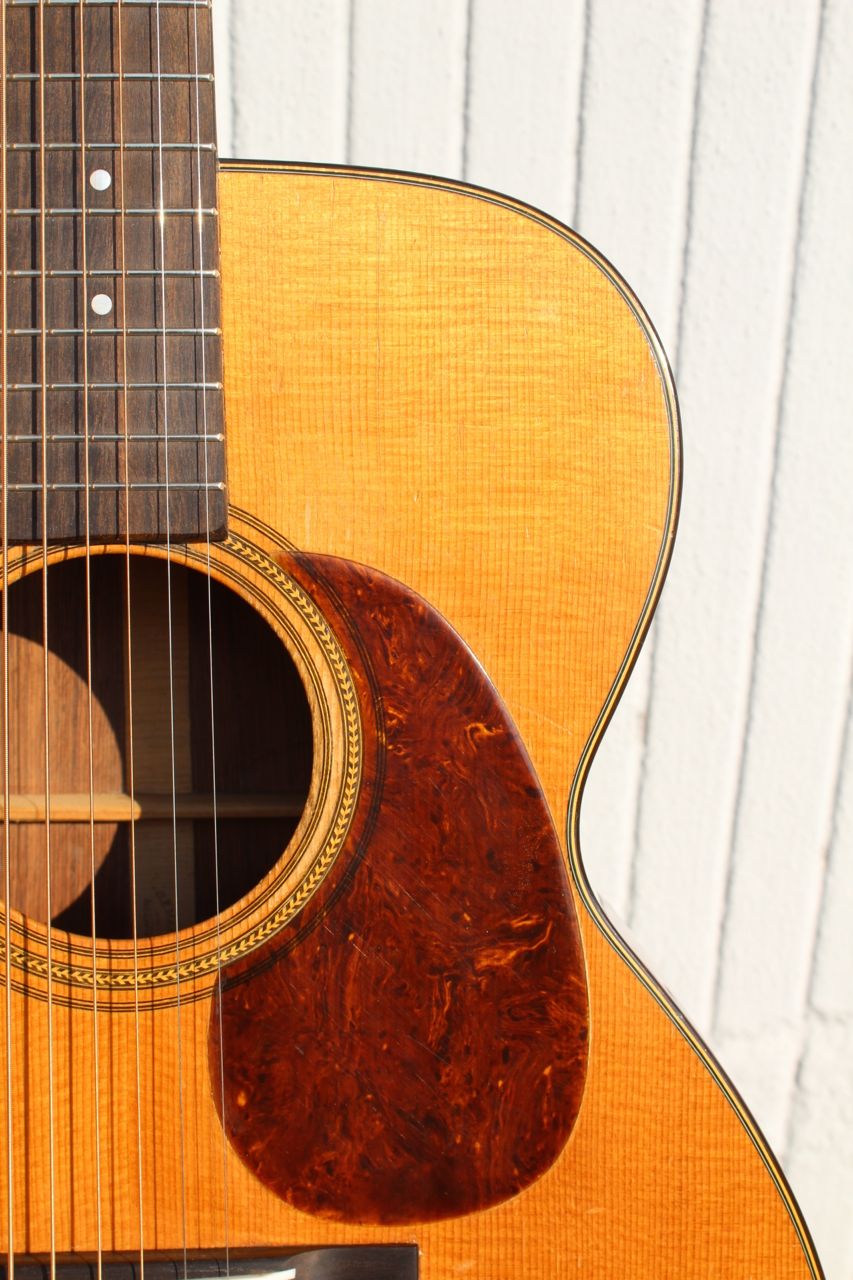 Serial number 93211 was stamped on November 23, 1945 and cleared final inspection on February 11, 1946. The tuners are probably Kluson 502 machines (this is still a little up in the air because the celluloid buttons come in either white or black) and document the reappearance of bushings on the front of the headstock. […]