The tuners appear to be an early set of Seidel German silver machines. 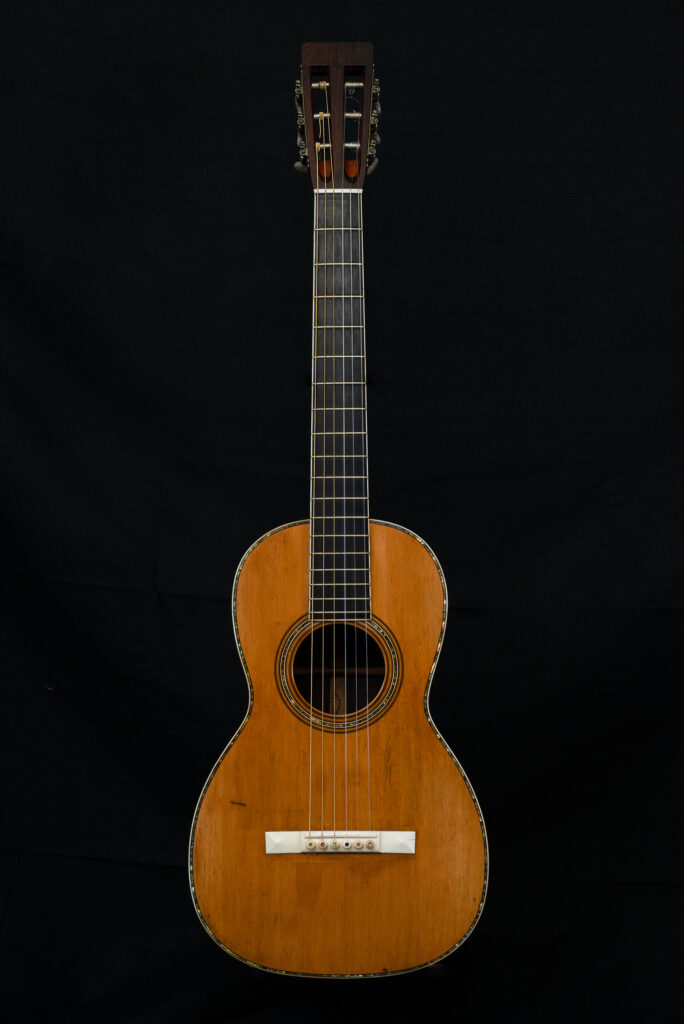 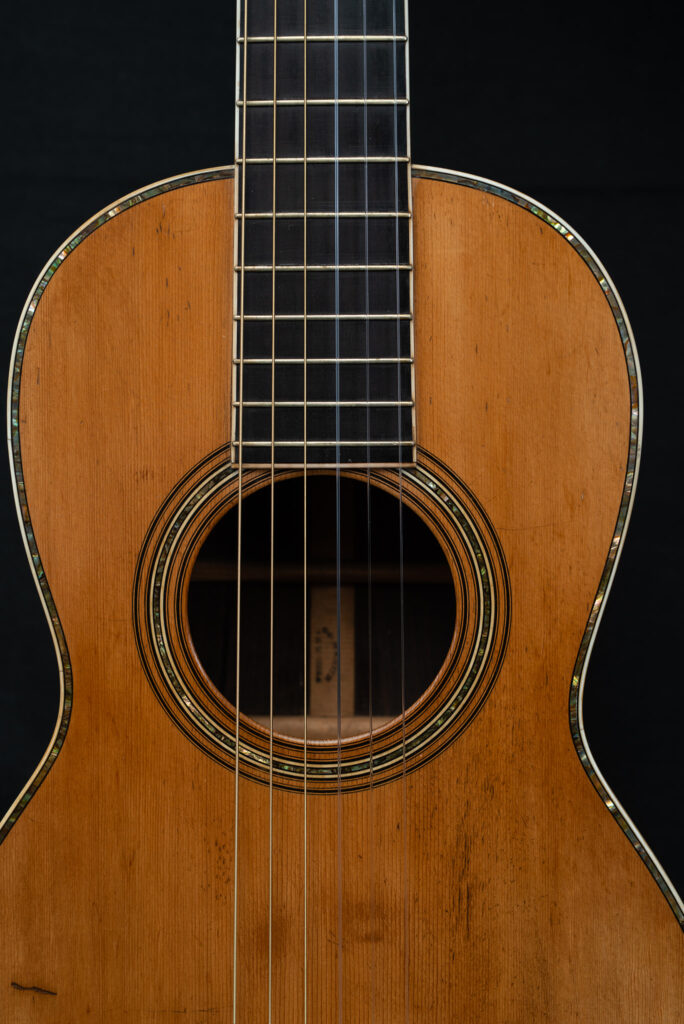 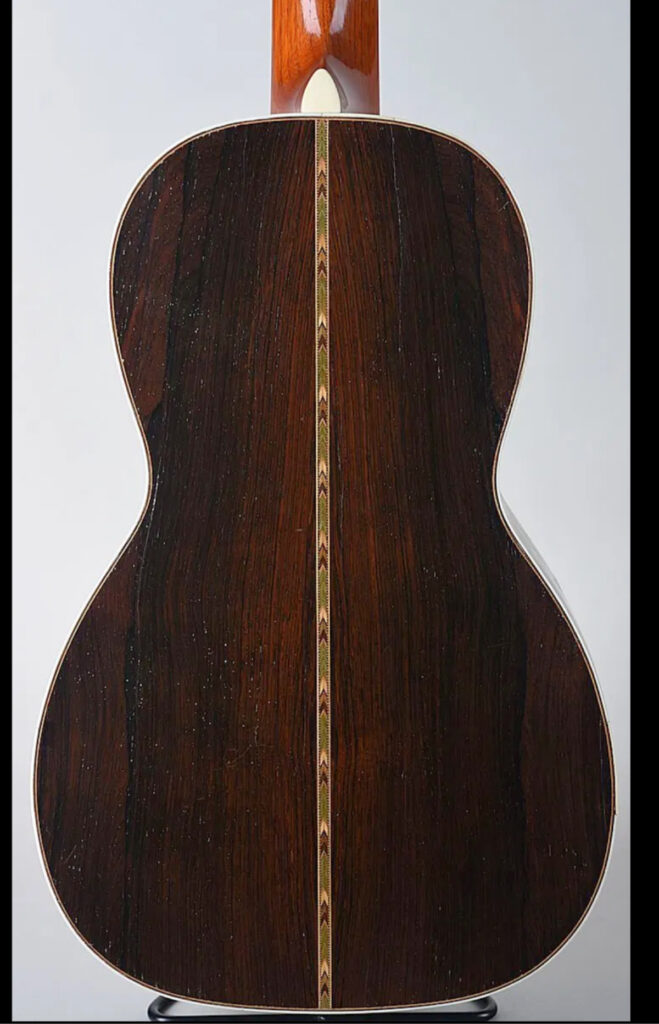 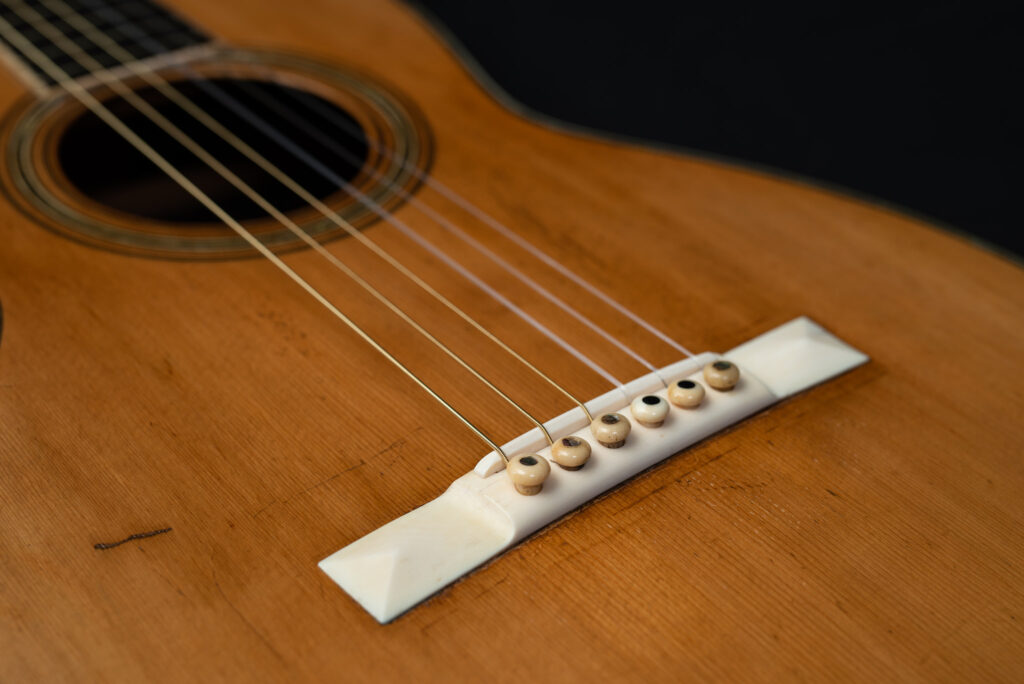 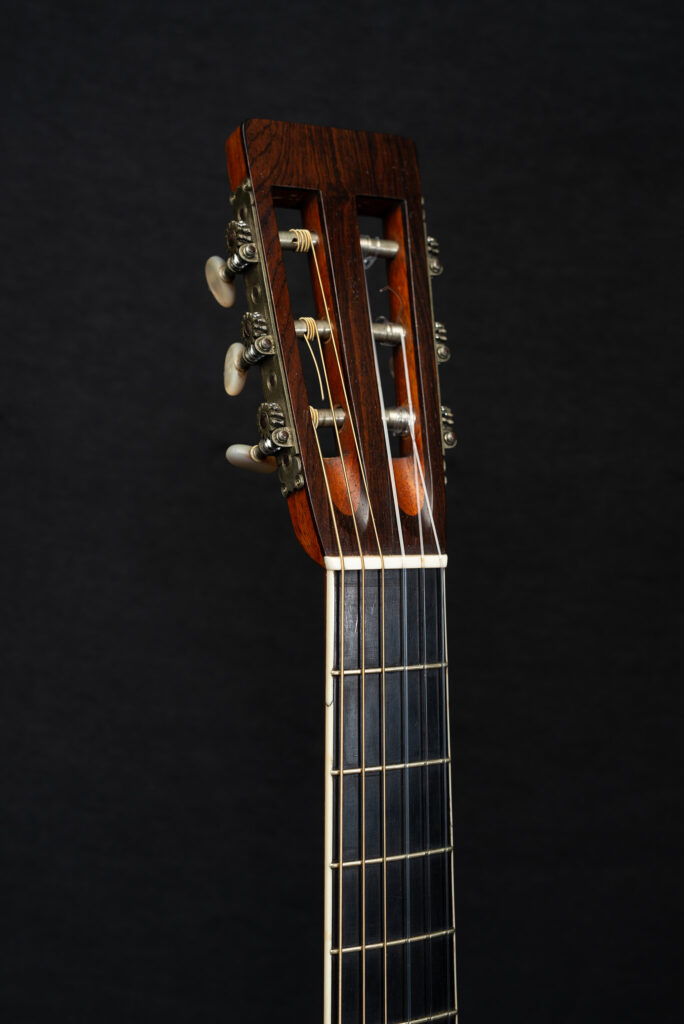