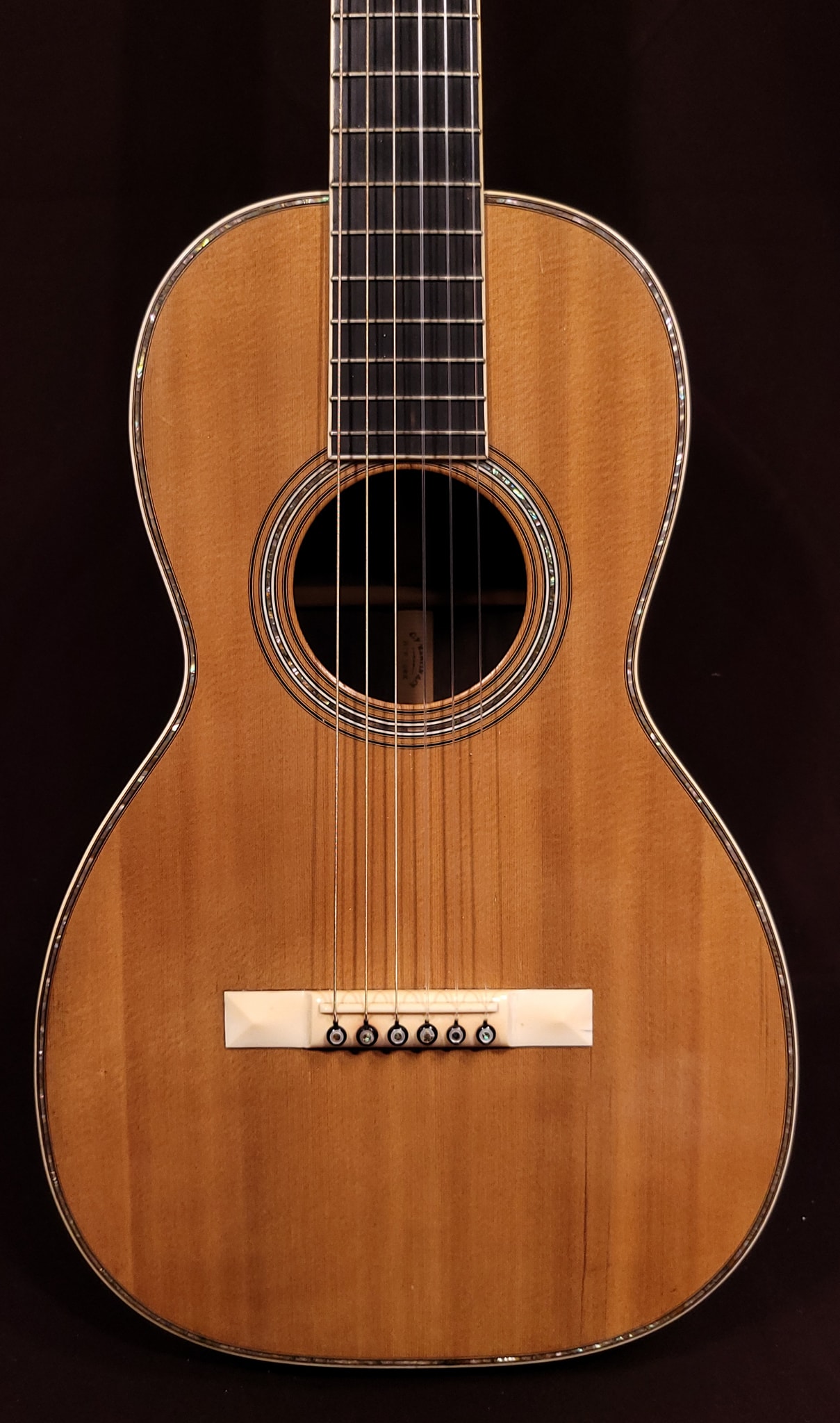 This 19th century Martin guitar is more than a little interesting.

The guitar is dated 1877 under the top which is very interesting since only one 2-40 was sold that year. On May 7, 1877 a 2-40 guitar was shipped to a Charles H. Loag. This sale is very unusual since almost all Martin guitars were sold through C. A. Zoebisch and Son in New York at the time.

The guitar was sold to Loag, with case, for $63. The retail price for a 2-40 in the 1870's was $84 so Loag received a 25% discount. This identifies Loag as a music teacher because that was the discount Martin allowed to teachers, while dealers received a 50% discount. Loag bought at least seven guitars from Martin from between 1864 and 1890 but made no purchases after 1898. Loag usually purchased 5-20 and 2-20 models, likely for his students. The 2-40 he bought in 1877 was the fanciest one he ordered. Loag was also a music arranger and he was credited as such on at least one piece of sheet music.

Still, it was unusual that Martin sold to Loag directly.  However, Loag's correspondence with Martin, in the Martin archives, indicates he was a friend of C. F. Martin Jr. and C. F. Hartman so this may explain the special treatment. 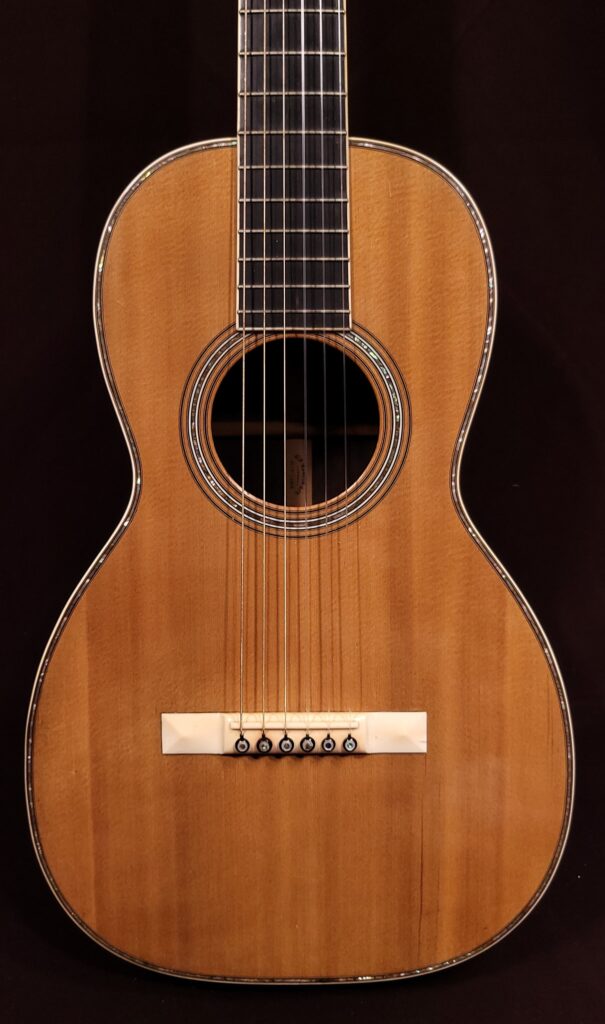 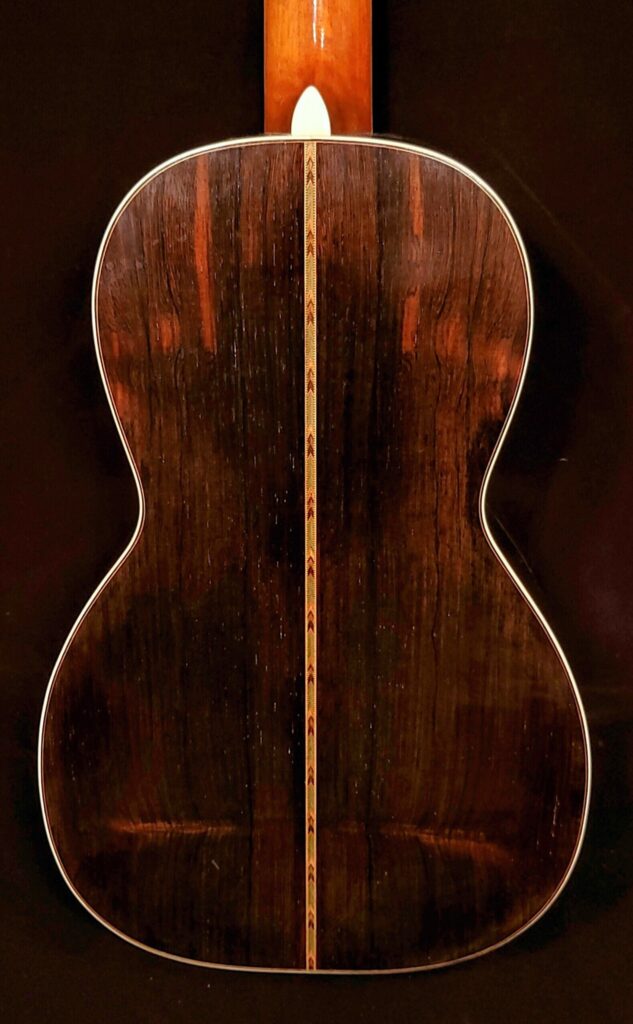 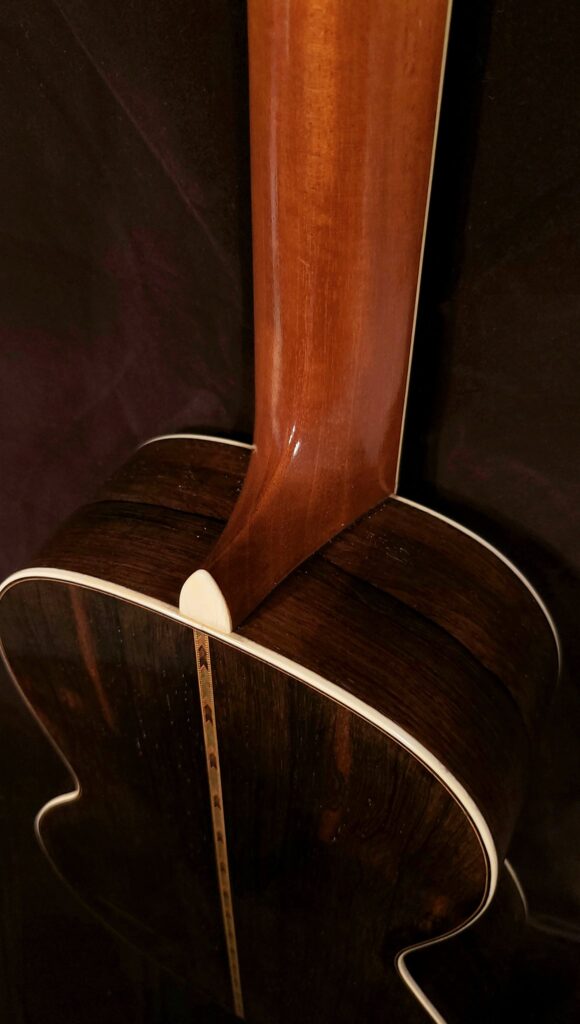 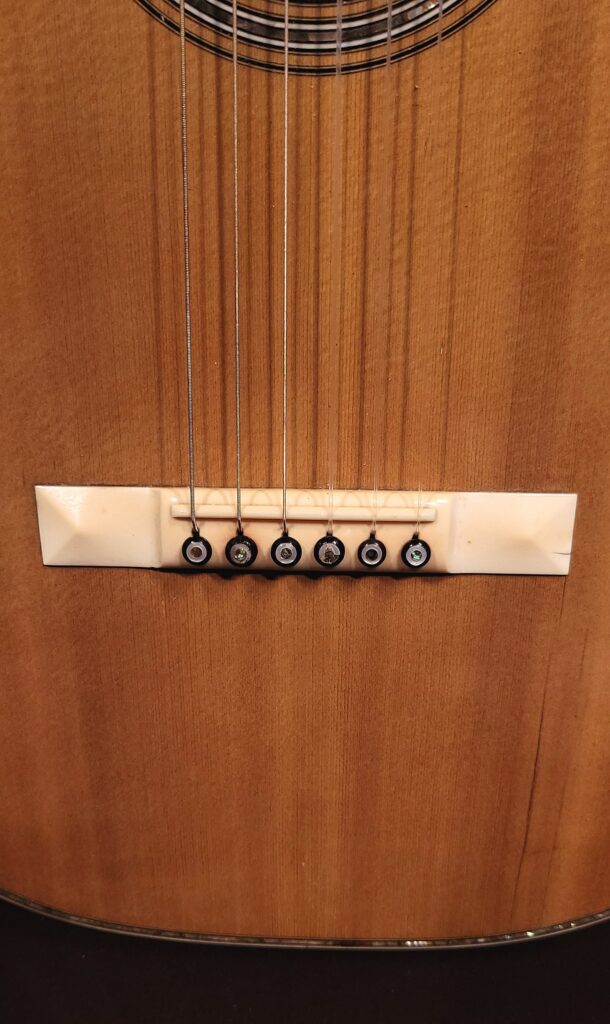 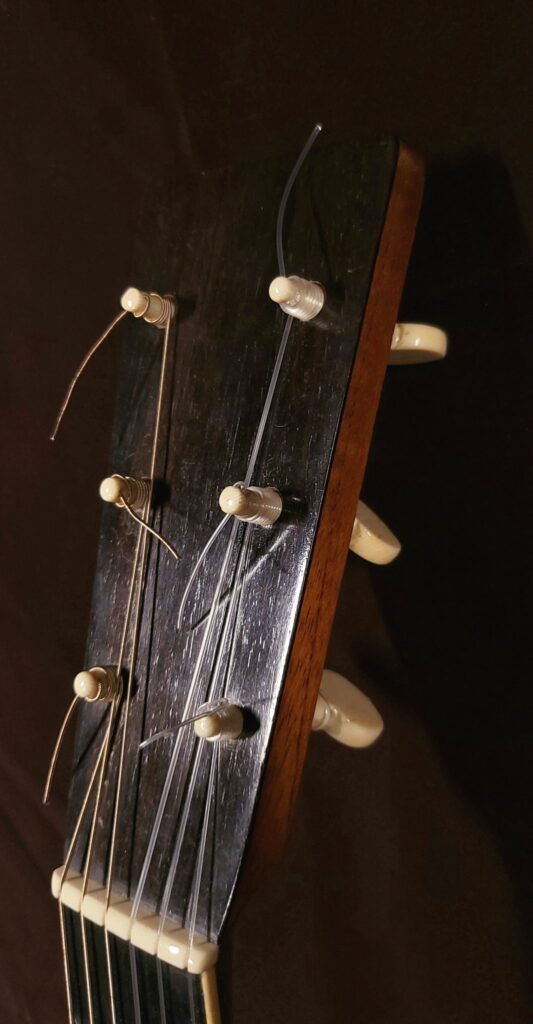 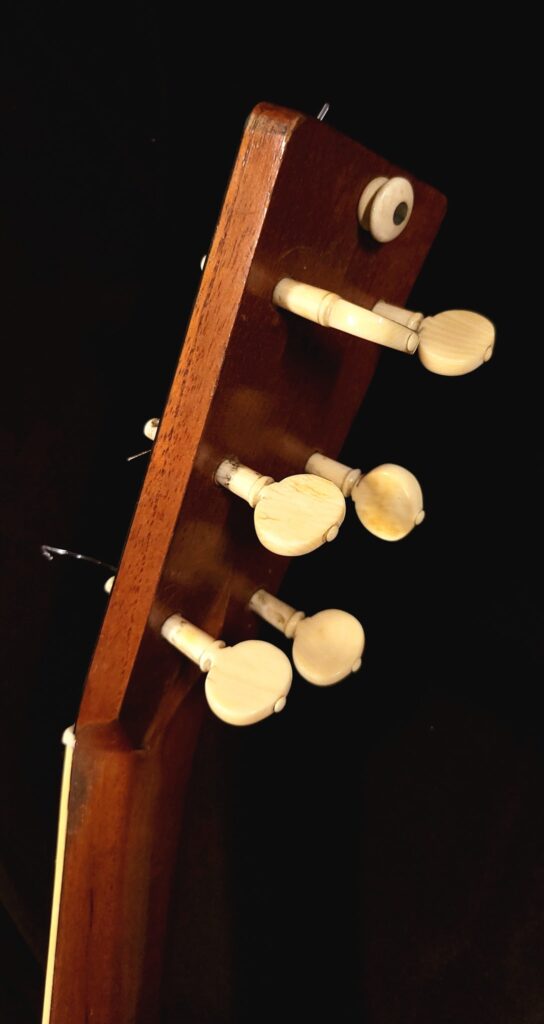